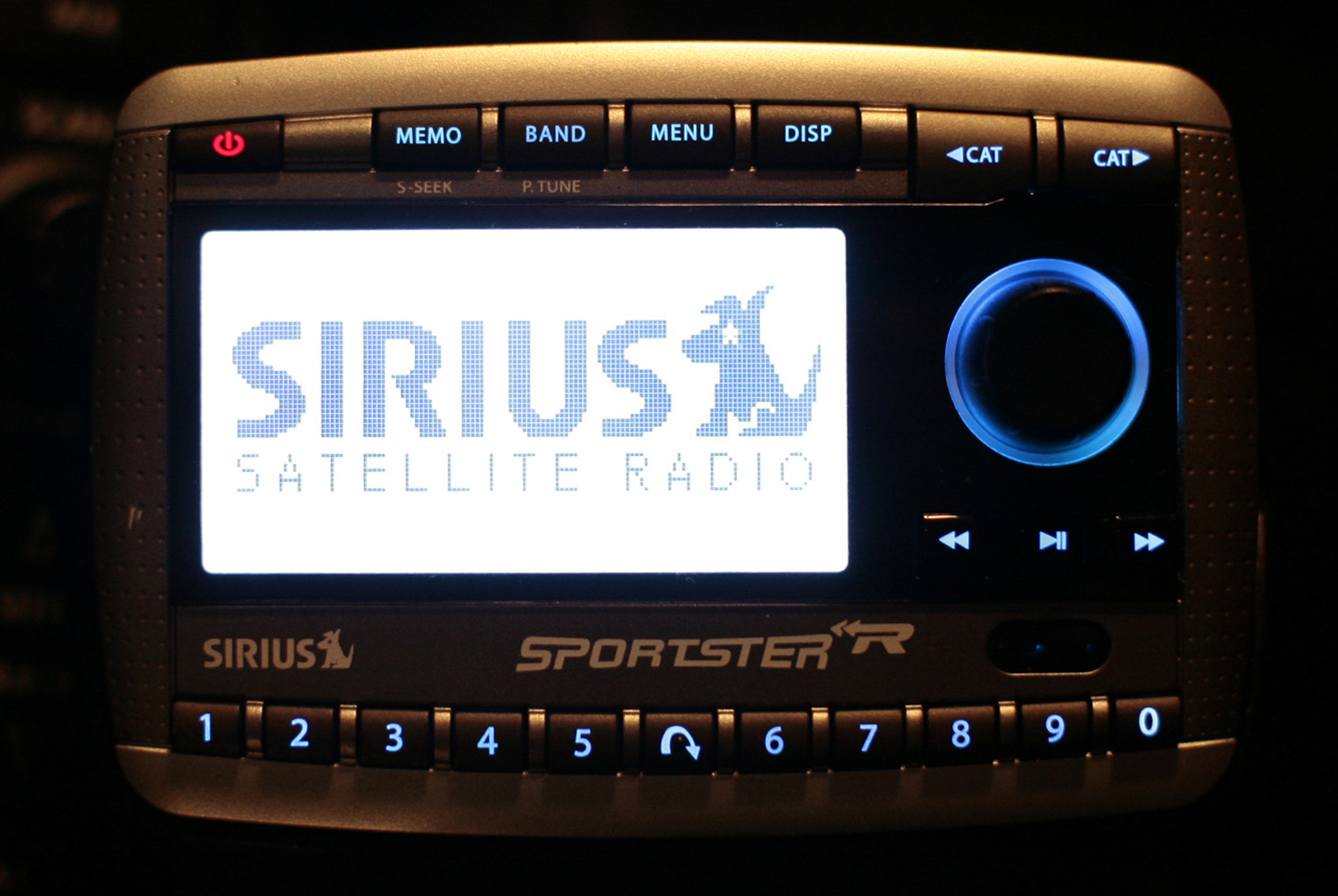 The U.S. cable magnate has escalated his fight for control of Sirius XM, the satellite radio company he bailed out in 2009. Malone is known for clever, aggressive tactics, even against Rupert Murdoch. Sirius is another cautionary tale for rival moguls and investors alike.

A Sirius Satellite Radio is shown in Washington

Liberty Media, controlled by U.S. cable magnate John Malone, said on May 31 it planned to convert half its preferred shares in Sirius XM Radio into common stock. Combined with shares Liberty already owns, that would give it a nearly one-third stake in the satellite radio company.

Liberty also said in a filing with securities regulators that it would “as soon as practicable” nominate directors to the Sirius board in a bid to control it. Liberty already designates directors for five of the 13 seats at Sirius. Liberty further said it intends to continue buying Sirius common shares in the open market so that it has enough to replace the entire board unilaterally.

Sirius acknowledged Liberty’s statements in a filing of its own on May 31, saying that Liberty had not provided it with any notice of any of the actions mentioned.