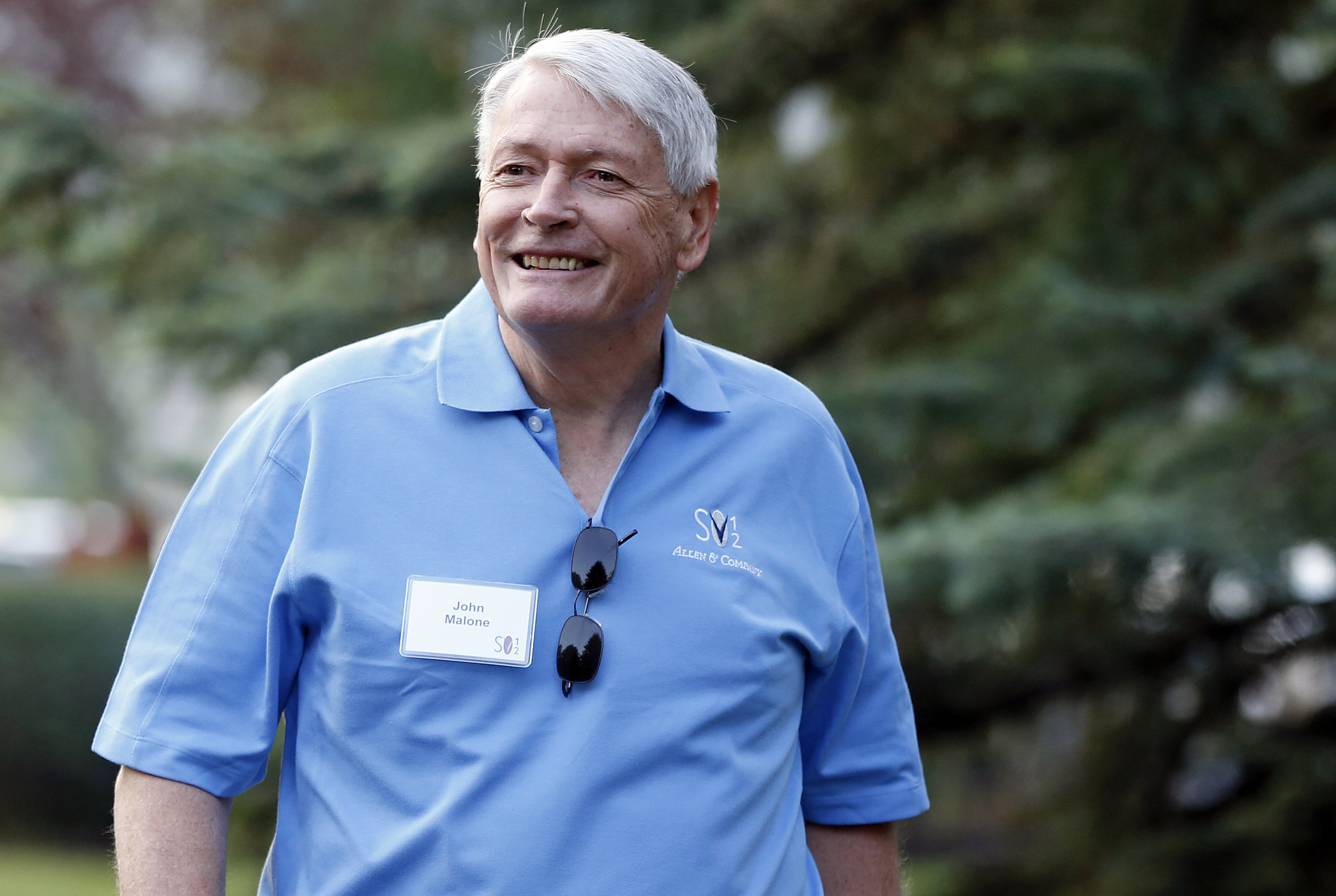 Liberty Media announced on Aug. 8 that it plans to spin off its Starz network in a tax-free transaction expected to occur in late 2012. Liberty President and CEO Greg Maffei said the spinoff will, among other things, preserve “all our options with respect to Sirius XM and Live Nation.” The company said Starz could be left with $1.5 billion of debt post-spinoff assuming a full draw-down of its credit facility and an undetermined amount of cash.

According to the company’s second-quarter earnings released on Aug. 8, Liberty’s stakes in Sirius XM and Live Nation stand at 46 percent and 26 percent, respectively.