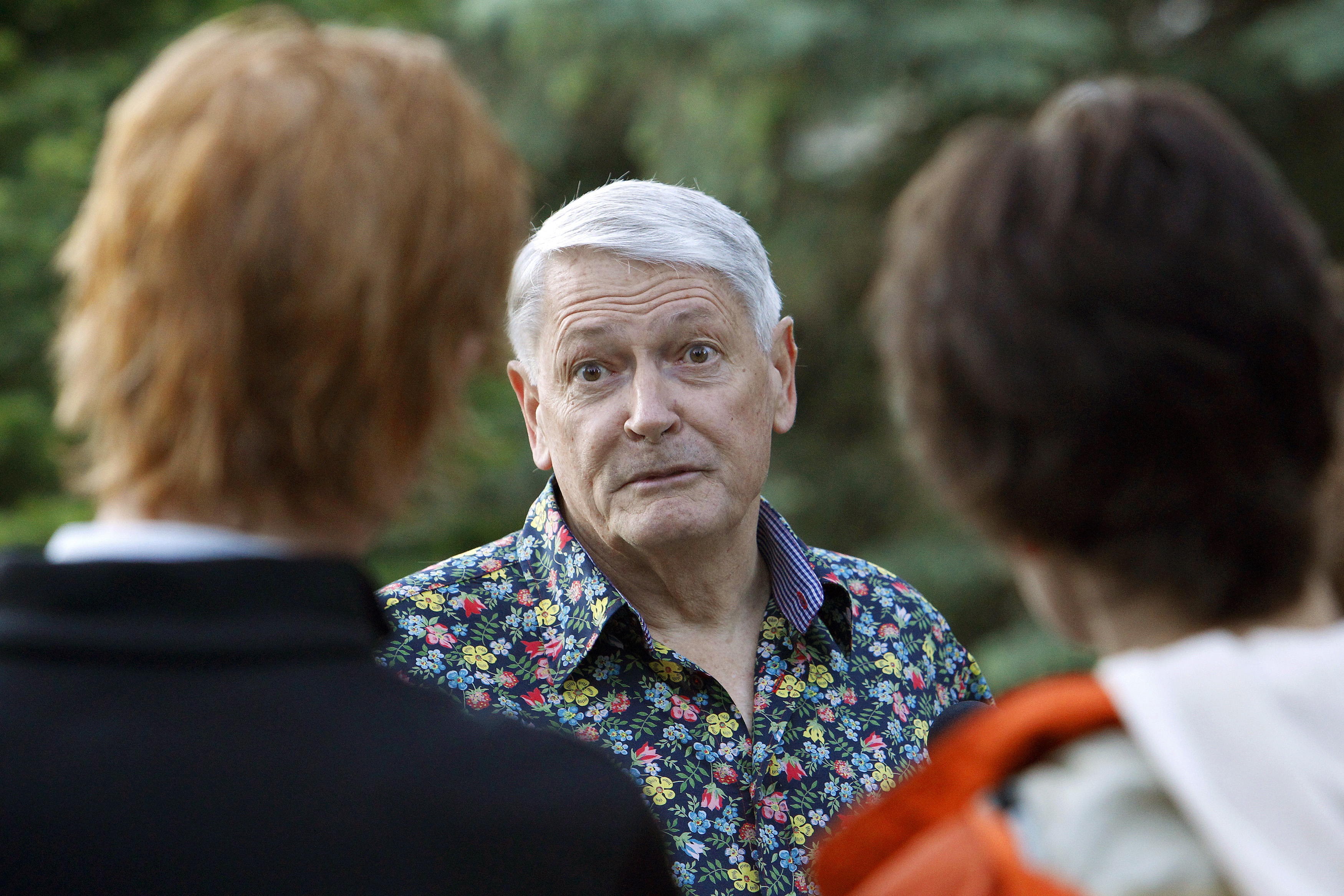 John Malone has slipped through the door again. The American cable magnate is buying 27 percent of Charter Communications from three buyout firms for $2.6 billion. He’s no garden-variety minority owner, though. Even heavyweights like Rupert Murdoch and Barry Diller can attest to Malone’s cunning use of smaller stakes. Charter investors should keep their guards up.

On its face, the deal seems sensible enough. Malone, a pioneer of the U.S. cable television industry, is returning to his roots. He sold most of his cable-related empire to AT&T for $48 billion back in 1998, and since then has been more focused on overseas cable assets – including a $20 billion proposed acquisition of Britain’s Virgin Media in February – and on media and internet investments. The know-how of Malone and his crew could help Charter, which emerged from bankruptcy in 2009, to capitalize on the growth in broadband.

The structure is what’s potentially worrisome, especially if history is any guide. Most recently, Sirius XM discovered just how a partnership with Malone can evolve. He bailed out the satellite radio company in 2009, a highly profitable rescue operation that led to creeping control and ultimately to majority ownership for Malone earlier this year, without his ever having to pay a premium.

Malone’s creative maneuvers have outwitted other clever tacticians, too. He parlayed his voting stake in News Corp, and the leverage it gave him over Murdoch, into what turned out to be a lucrative exchange for DirecTV. And after a long relationship with Diller got prickly, Malone used a stake in his partner’s IAC/InterActiveCorp to try and seize control, eventually forcing a messy unwinding and carving up of the assets.

Though Charter boss Tom Rutledge welcomed Malone to the table, he also tried to give the house an edge. Liberty Media, Malone’s holding company, can’t increase its stake in Charter above 35 percent until January 2016 and after that is capped at just under 40 percent. Rutledge may hope that despite Malone’s four board seats at Charter, one of which he will fill personally, the ownership restrictions will keep his new investor under control. Smart money attuned to Malone’s dealings should assume he’s already thinking about ways around them.

John C. Malone, chairman of Liberty Media, talks to reporters as he arrives at the Sun Valley Inn in Sun Valley, Idaho July 8, 2010. The resort is the site for the annual Allen & Co's media and technology conference. REUTERS/Mario Anzuoni

Liberty Media, a holding company controlled by U.S. cable tycoon John Malone, said on March 19 it would buy a 27.3 percent stake in cable television operator Charter Communications for about $2.6 billion. Liberty is buying the stake from Apollo Management, Oaktree Capital and Crestview Partners.
Liberty will have the right to designate up to four directors to the Charter board once the deal closes. It said it intends to appoint Malone, its chief executive, Greg Maffei, the chief technology officer of Liberty Global (another company controlled by Malone) and Michael Huseby, the chief financial officer of Barnes & Noble.
As part of the deal, Liberty Media agreed it would not increase its ownership of Charter above 35 percent until January 2016 and 39.99 percent after that.