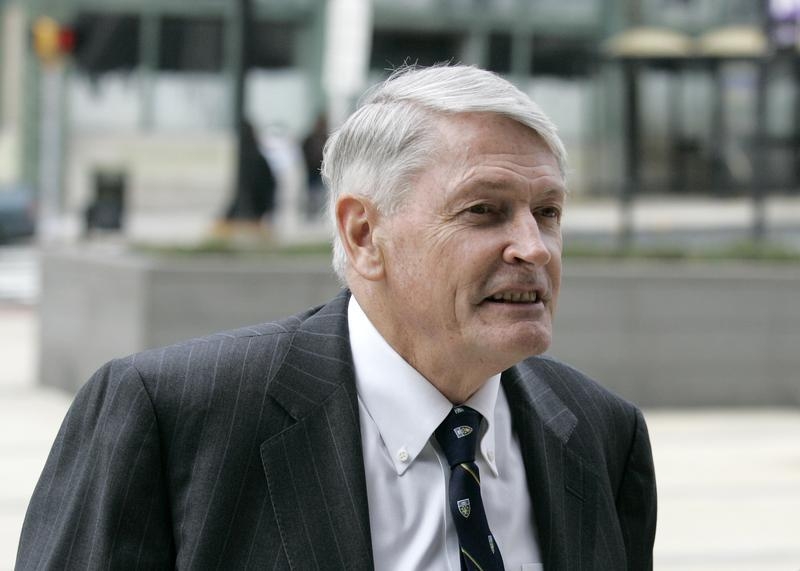 It’s something to talk about at Liberty Media’s investor day on Thursday. Just five hours or so before the event, U.S. cable TV mogul John Malone unveiled plans to turn the company’s shares into three new tracking stocks, each with three classes. It’s a triple whammy of complexity for investors to digest.

The $13 billion Liberty Media’s shadow stocks will track the company’s interests in the Atlanta Braves baseball team, publicly traded satellite radio operator Sirius XM, and the rest. One goal is to narrow the gap between the shares and the value of the underlying assets, a discount recently pegged by FBN Securities at between 16 and 23 percent. Greg Maffei, Liberty Media’s chief executive, touted the plan as a way to help investors distinguish better between the businesses.

Malone is an old hand at using tracking stocks to reshape his empire while minimizing the payment of tax. And there’s short-term logic to the latest planned maneuver. But there are other reasons for a valuation shortfall – not least the multiple classes of shares with different voting rights that allow Malone to retain control.

In any case, tracking stocks themselves bring valuation challenges – one reason they are rare. Computer maker Dell plans to issue shadow VMware paper as part of its $60 billion-plus purchase of that company’s parent, EMC, but investors seem unsure how to assess the tracking stock. As with VMware, Sirius XM is already listed, and the simple way to give Liberty Media shareholders cleaner exposure would be to give them the stock directly.

Call it the brain-teaser discount. By whipping up new convoluted structures at regular intervals, Malone makes it hard to puzzle out the long-term value of his companies. As if one fresh riddle wasn’t enough, Liberty Media’s sister company Liberty Interactive said on Thursday that it plans to spin off two new entities called Commerce Hub and Liberty Expedia.

Investors gave the Liberty Media plan a modest vote of confidence on Thursday morning, sending shares up a little. Plenty of them simply have faith in Malone, known as someone who makes bold and often successful bets. But when it comes to analyzing his companies, investors may find the legerdemain more confusing than clarifying.

Liberty Media, the $13 billion group controlled by John Malone, said on Nov. 12, the morning of its annual investor day, that it plans to reclassify its common stock into three new tracking-stock groups, one designated the Liberty Braves Group, one the Liberty Media Group and one the Liberty Sirius Group.

Holders of Liberty’s class A, B and C common stock would receive shares of the corresponding classes of the three tracking stocks.