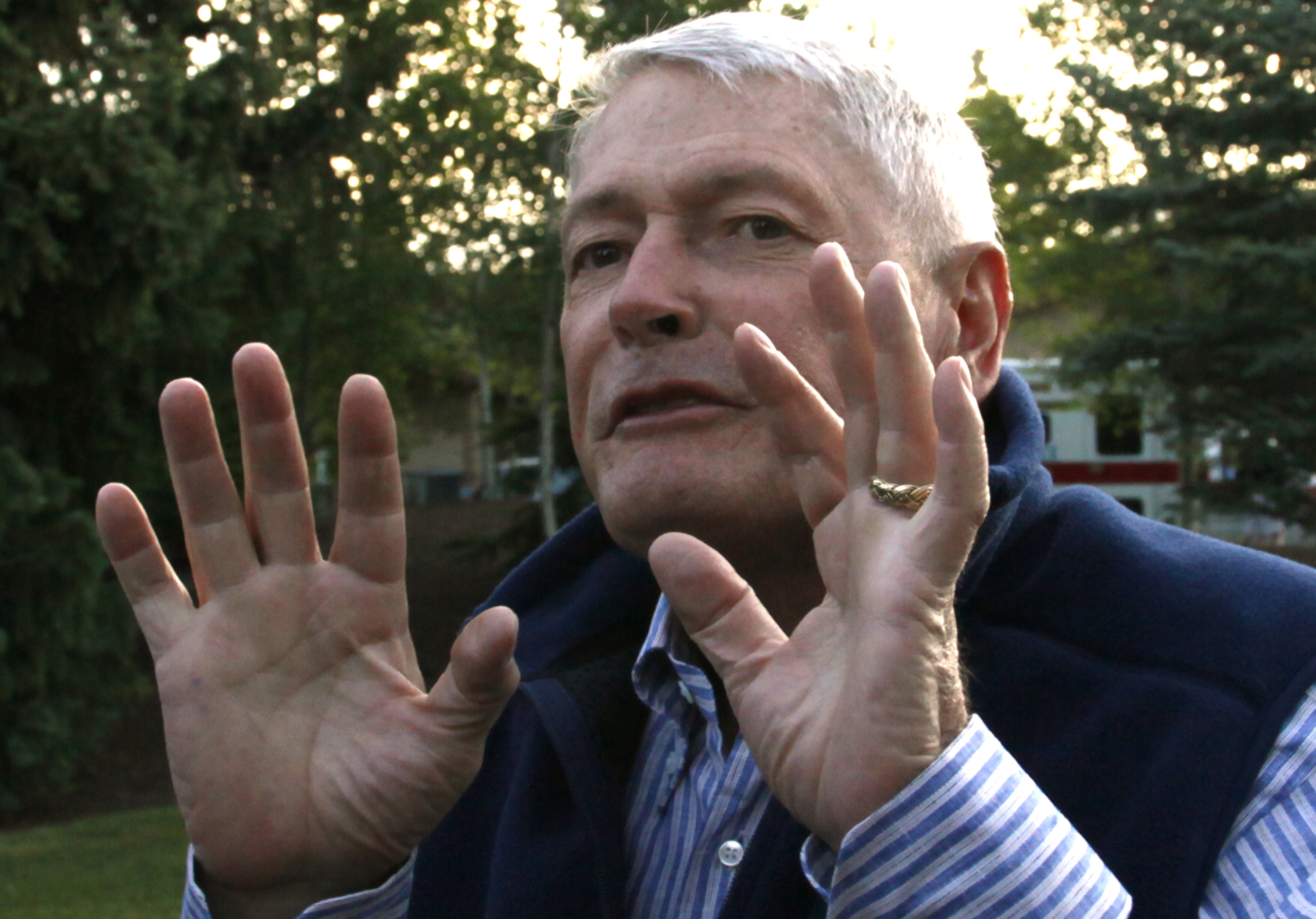 The cable cowboy’s Liberty Global should get $15 bln of cash from Swiss and German asset sales. A lowly share price means investors are worried Malone will waste the money. That’s unmerited: share buybacks and further selloffs seem likelier than a risky acquisition.

To appease regulators, Vodafone in May offered to strengthen rival Telefonica Deutschland by giving it access to its merged high-speed broadband network after the European Commission said the deal may reduce competition in Germany and the Czech Republic.