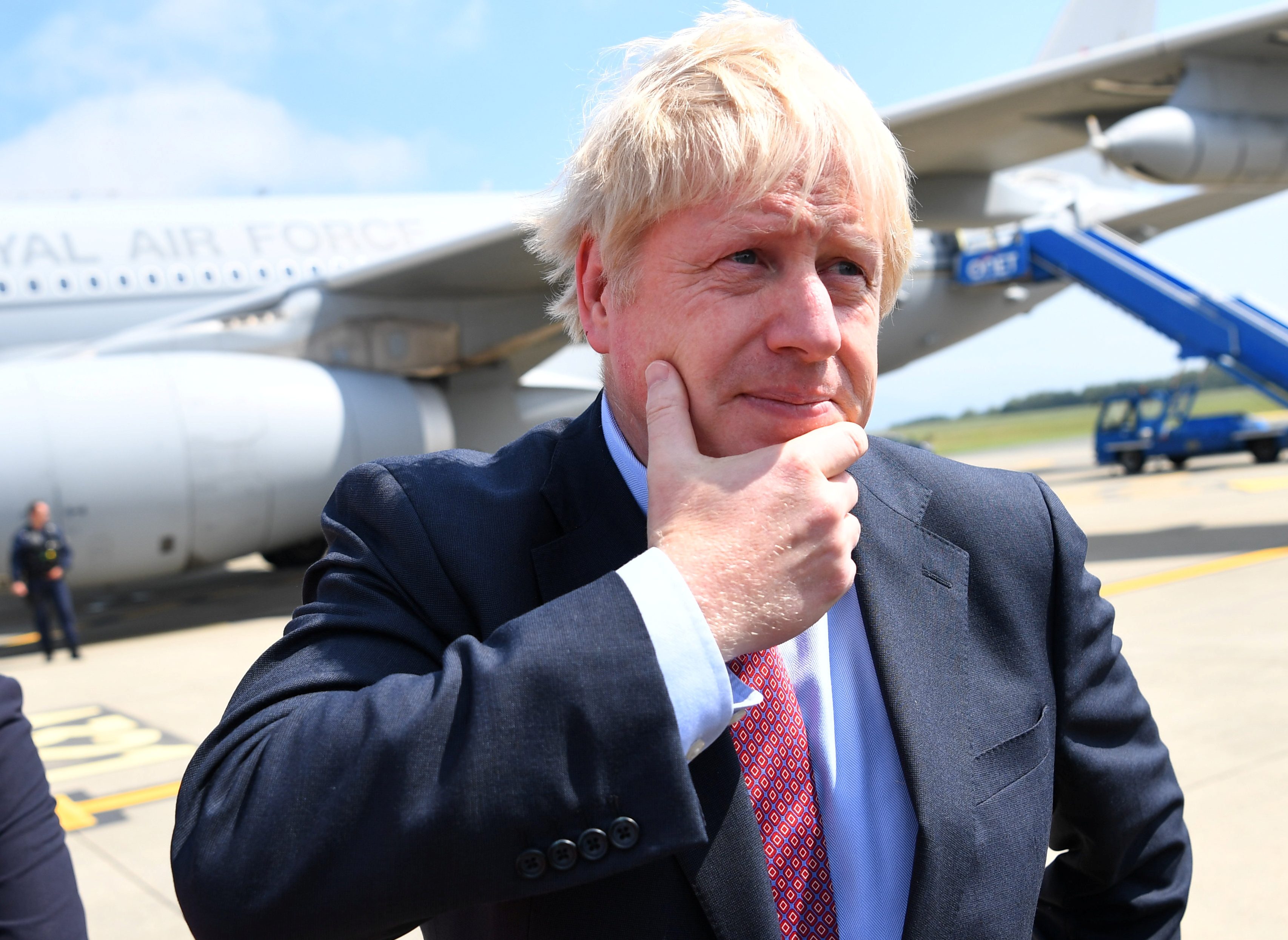 Britain’s prime minister wants to cut the time available for parliament to thwart his planned Oct. 31 departure from the European Union. Lawmakers who want to prevent a chaotic “no-deal” Brexit will have to move quickly. The chances of a contentious election have increased.

Britain's Prime Minister Boris Johnson speaks to the media as he arrives in Biarritz for the G7 summit, France, August 24, 2019.

Britain’s government will seek to extend the period during which parliament does not normally sit, shutting it for around a month until Oct. 14, as part of a drive to prevent the legislature from derailing its Brexit plan, the BBC reported on Aug. 28.

The move limits the amount of parliamentary time available to lawmakers who want to prevent Prime Minister Boris Johnson from leaving the European Union without an exit deal.

Johnson’s office did not immediately comment on the reports, which came a day after lawmakers who are opposed to a so-called no-deal Brexit met to discuss ways they could use and parliamentary procedure to force Johnson to seek a delay to Brexit.