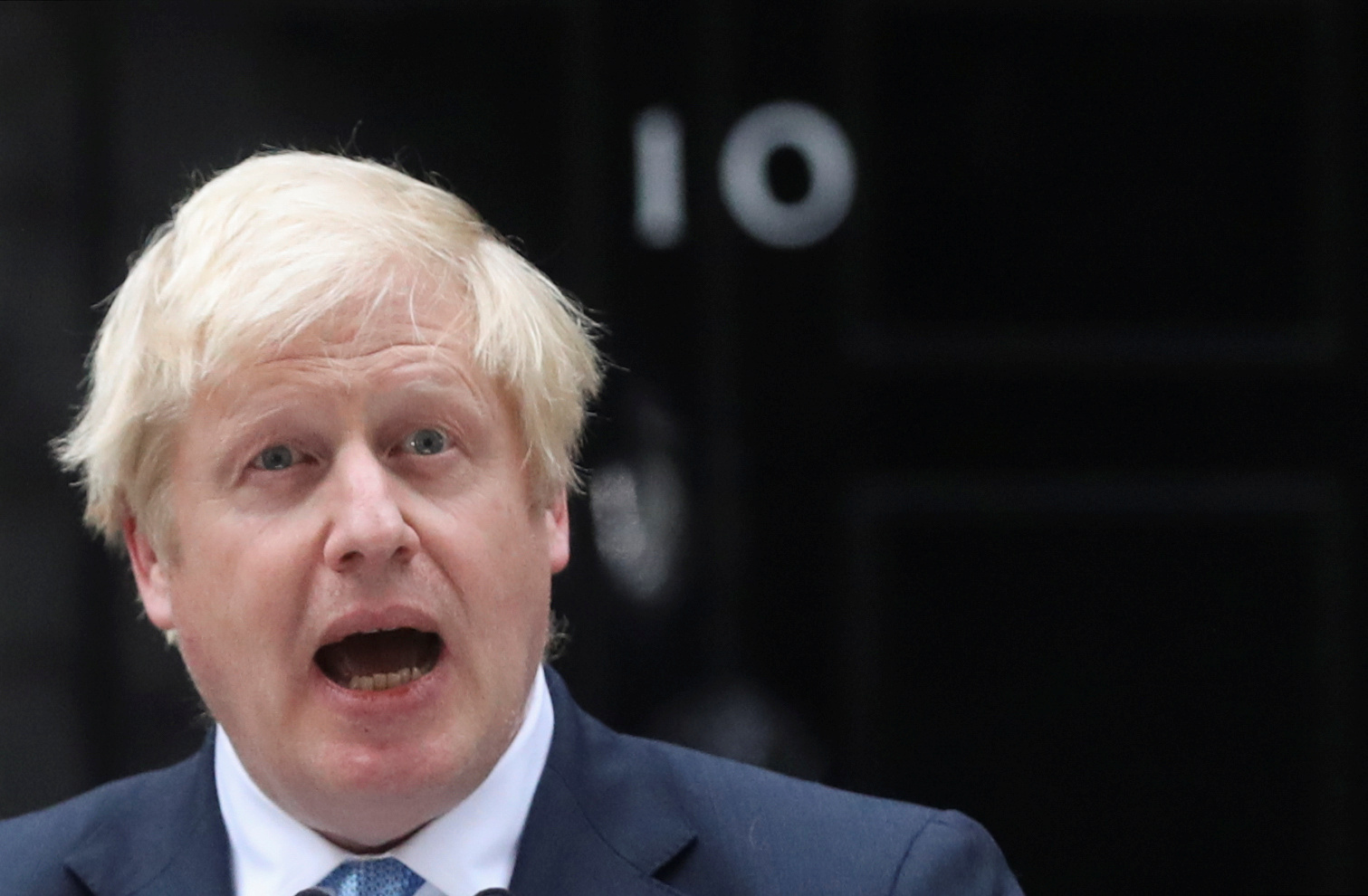 The prime minister promised to leave the EU by Oct. 31. Britain’s parliament may force him to again delay departure, and a fallback plan for an early election hinges on unlikely opposition support. Just six weeks in, Boris Johnson is running out of ways to escape the Brexit mire.

British opposition Labour Party leader Jeremy Corbyn said on Sept. 3 he was ready to fight an election, but his priority was to prevent a no-deal Brexit.

When asked if he would support an election under any circumstances, Corbyn said: "We want a general election as do all the other parties."

"Under the Fixed Term Parliament Act, it's for the prime minister to introduce a measure on this or not - he hasn't done so. The priority is to prevent a no-deal exit from the EU on the 31st and we'll see what happens after that," he said.

He did not say directly if he would support a possible attempt by Prime Minister Boris Johnson to call an election: "Let’s see what happens after this legislation has gone through. And if an election is called, I am absolutely ready to fight it."

British lawmakers will on Sept. 3 try to stop Prime Minister Boris Johnson from pursuing what they cast as a calamitous no-deal Brexit, a challenge a senior government source told Reuters would prompt him to call for a snap election on Oct. 14.