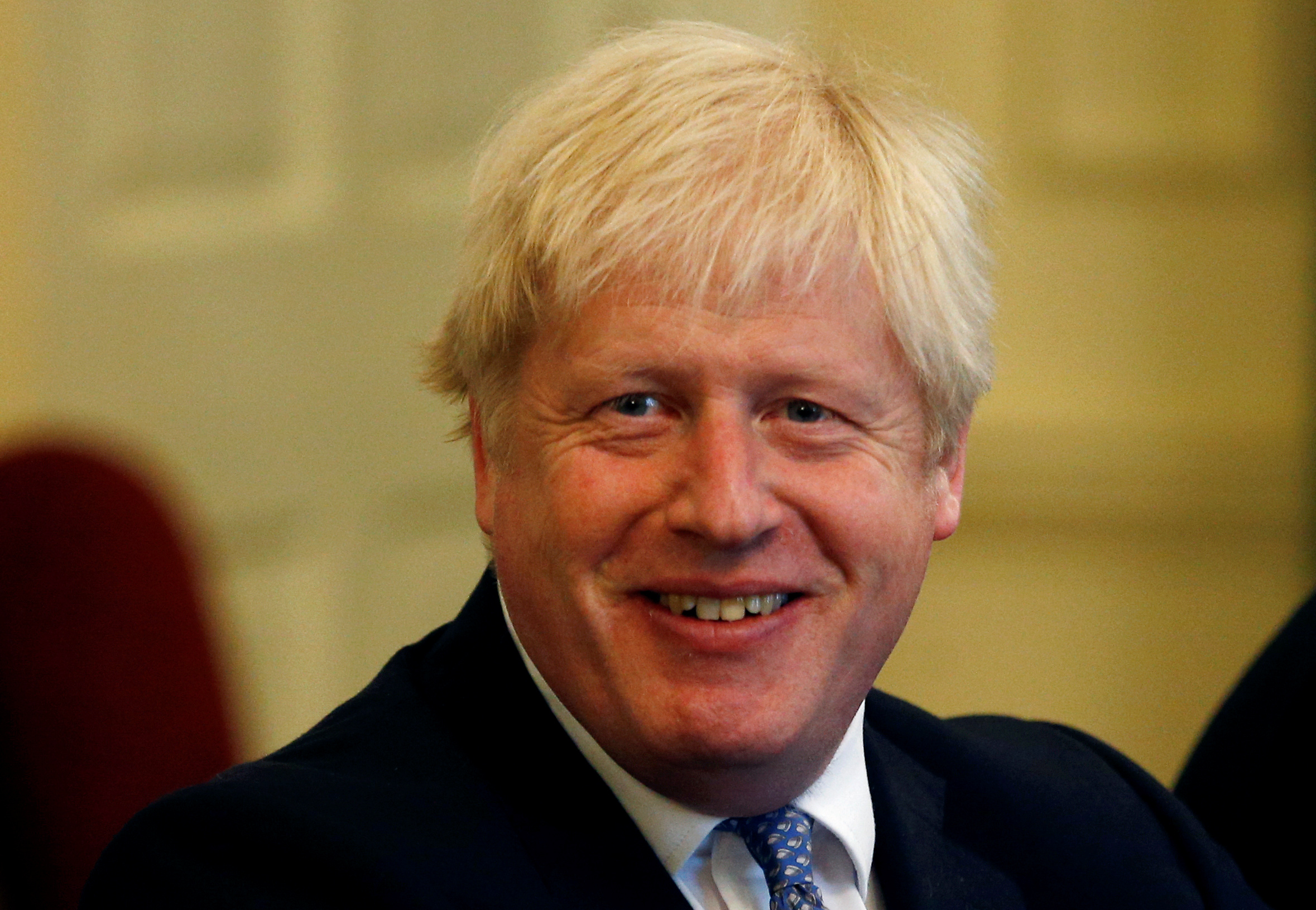 The Supreme Court’s unanimous ruling that the government illegally shut down parliament would normally be the end of the British prime minister. But his majority has already disappeared. The most likely outcome remains as before: another Brexit extension and a bitter election.

The United Kingdom’s Supreme Court on Sept. 24 ruled that Prime Minister Boris Johnson’s decision to shut down parliament in the run-up to Brexit was unlawful.

“The decision to advise Her Majesty to prorogue parliament was unlawful because it had the effect of frustrating or preventing the ability of parliament to carry out its constitutional functions without reasonable justification,” Supreme Court President Brenda Hale said, reading out the unanimous decision by the court’s 11 judges.

The speaker of parliament’s House of Commons said the chamber must reconvene without delay.

There was no word from Johnson, who was in New York attending the United Nations General Assembly. The government declined to comment.