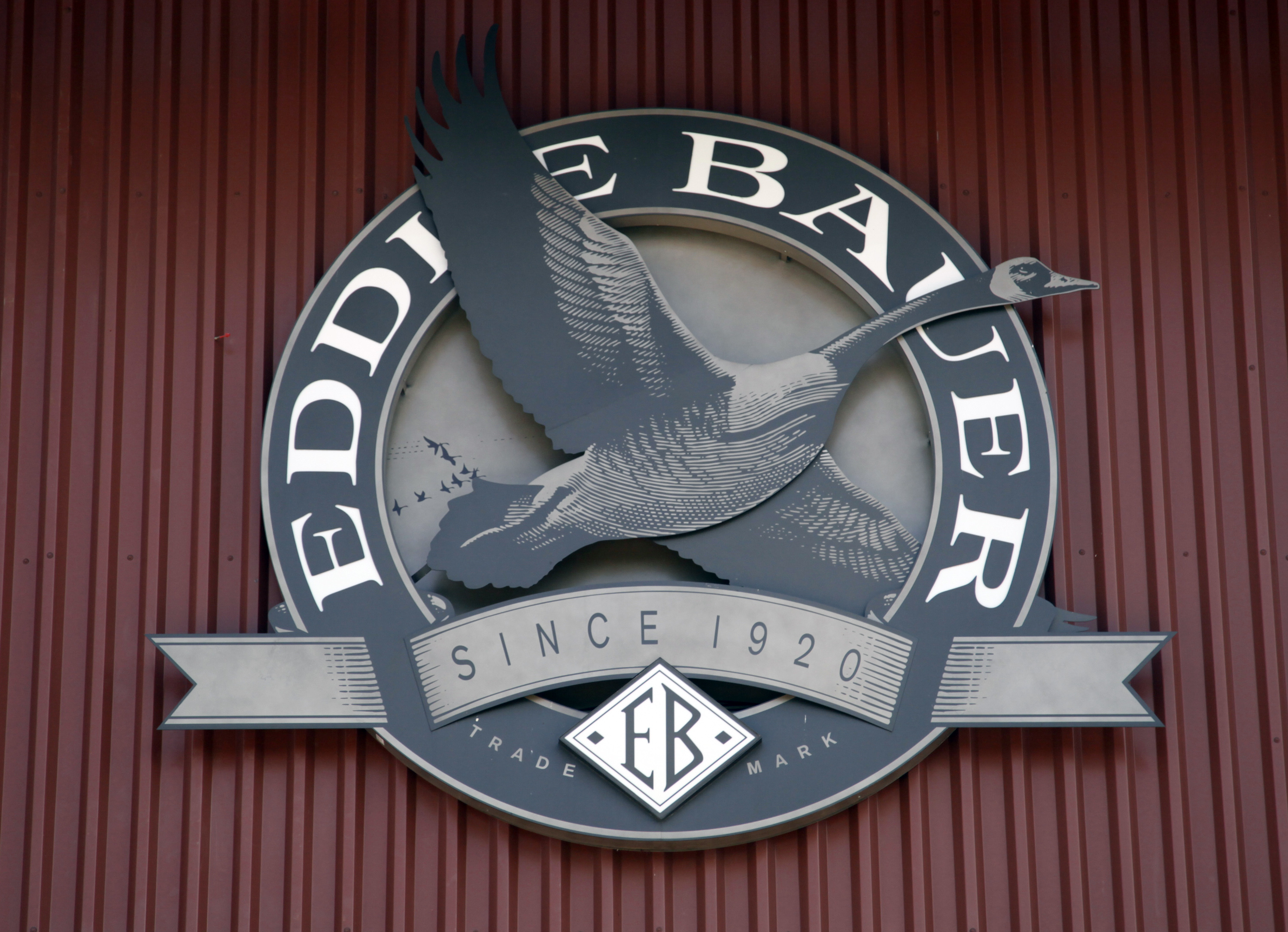 Jos. A. Bank’s daft deal is knitting its shareholders in a bind. To avoid being acquired, or perhaps to fetch a higher price from rival Men’s Wearhouse, the suits retailer is issuing stock to buy Eddie Bauer at $56 a share, only to buy more back at $65. If the $875 million transaction isn’t unraveled, investors will find themselves painfully stitched up.

The two companies have been ineptly circling each other since October, when Jos. A. Bank made an unsolicited offer for its larger rival. Jos. A. Bank’s chairman said at the time that his company would be willing to sell to Men’s Wearhouse if the price was right. Jos. A. Bank then rejected a $55 a share offer from its rival, more than a 30 percent premium to its undisturbed price.

Buying Eddie Bauer is a poor alternative. There are few synergies between a suit retailer and the rugged outdoor clothing company. And there may be a conflict of interest. The current owner of Bauer is Golden Gate Capital, which had earlier lined up to provide financing for Jos. A. Bank to buy Men’s Wearhouse.

And the second part of the Bauer deal – buying back $300 million of Jos. A. Bank stock at $65 a share – is just plain bonkers. The board may believe a proportional tender offer makes sense because the company is undervalued. But the market values the stock at $55 a share. This is the equivalent of Jos. A. Bank expecting its customers to offer $10 for a pair of socks marked $8 in its stores.

This could simply be a tactic to push Men’s Wearhouse into paying more. Indeed, both transactions can be annulled if the board decides another offer is superior. But Men’s Wearhouse may not up its offer – and even if it did, it would have to lop off a $48 million break fee. The risk is that Jos. A. Bank will be left independent – with an ill-fitting acquisition, and lots of cash squandered on a silly buyback.

The Eddie Bauer logo is seen outside its store in Superior, Colorado, June 17, 2009.

Jos. A. Bank has agreed to buy Eddie Bauer for $825 million in cash and stock. The target may also receive an additional $50 million in cash should Eddie Bauer’s EBITDA hit targeted levels. The deal will consist of $564 million of cash and around 4.7 million new shares, issued at $56 per share.

In addition, the company also announced it will commence a tender offer to acquire up to 4.6 million shares, or 16.4 percent of outstanding stock, at a price of $65 per share.

Jos. A. Bank retains the right to walk away and cancel its tender offer should its board decide an unsolicited offer for the company offers greater value for its investors. There is a $48 million break fee should Jos. A. Bank cancel the deal.