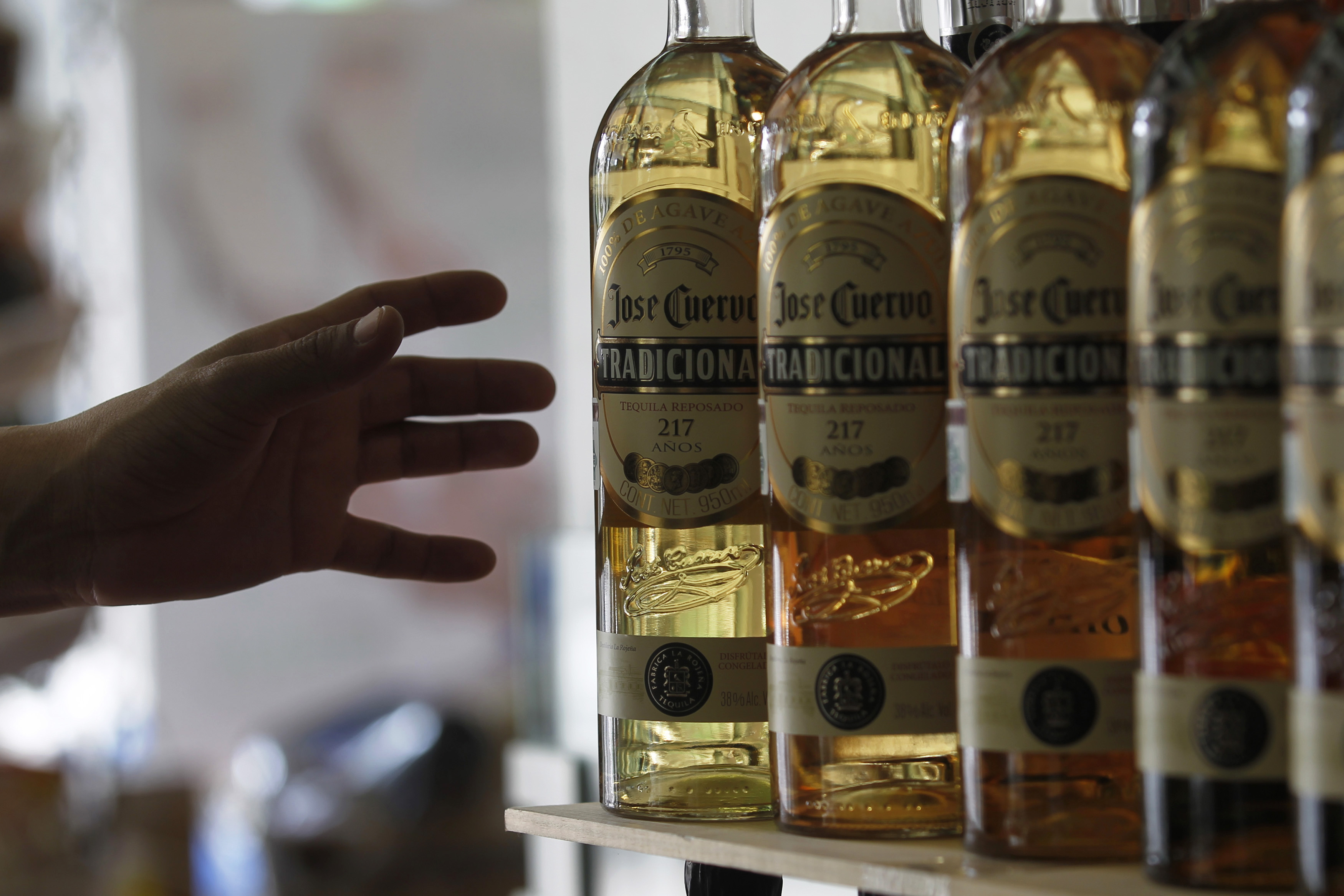 The U.S. election outcome put the Mexican tequila maker’s stock float on ice. It’s now back at a mooted valuation of over $5 bln with a Singaporean investor ready to take a shot. New tariffs in Jose Cuervo’s biggest market are a threat, but a cheap currency may be just the tonic.

A man reaches for a bottle of Jose Cuervo Tequila in Mexico City December 11, 2012.

The maker of Jose Cuervo is due to price its delayed initial public offering on Feb. 8 in a deal that would raise $743 million. The offering would be the first on the Bolsa Mexicana de Valores since September.

Becle, the holding company for the 259-year-old tequila brand, is offering 476.6 million shares at a price of 30 to 34 pesos a share, according to an investor presentation it released on Jan. 23. At the midpoint of that range, the offering of a 13.3 percent stake would give the company a market capitalization of about $5.6 billion.

The company said sales increased nearly 25 percent in the first nine months of 2016 from a year earlier, to 17 billion pesos. Adjusted for a 2015 swap of brands with Diageo, EBITDA increased 41 percent, to 4.4 billion pesos.