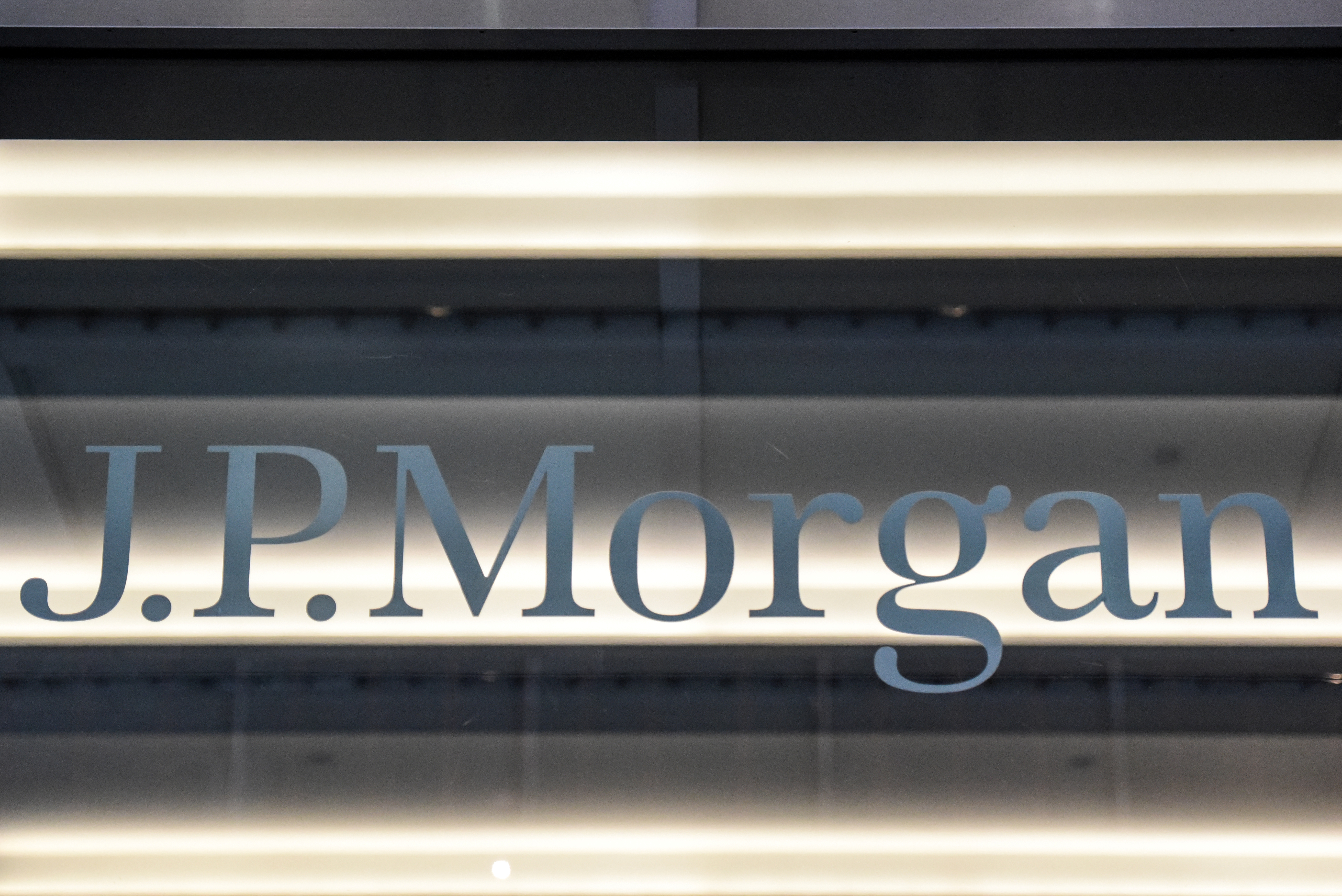 Jamie Dimon’s mega-bank has set aside $8.3 bln for bad assets in case of a “fairly severe recession.” The lender is now better padded than in more than six years. Rivals will be under pressure to follow suit, but most can’t match JPMorgan’s ability to still squeeze out a profit.

JPMorgan reported first-quarter net income of $2.9 billion on April 14, 69% lower than the same period in 2019. Earnings per share were 78 cents, compared with the mean estimate of sell-side analysts of $1.60 a share, according to Refinitiv. Annualized return on equity was 4% and revenue was $29.1 billion, compared with the $29.8 billion expected by analysts.

The company took an $8.3 billion provision for credit losses on loans and other assets in anticipation of a “fairly severe recession.” By comparison, the charge for the final three months of 2019 was $1.4 billion. The bank said the consumer bank accounted for around 70% of the first-quarter provision, mostly in credit cards.

The bank had set aside total provisions equivalent to 2.3% of its loans by the end of March, compared with 1.4% at the end of December.

Wells Fargo also reported first-quarter earnings on April 14. Net income was $653 million, or 1 cent a share, after the bank took a $4 billion charge against bad assets, $3.2 billion more than the same period last year. Revenue of $17.7 billion was almost $4 billion lower than the first quarter of 2019.