Wrong side of the street 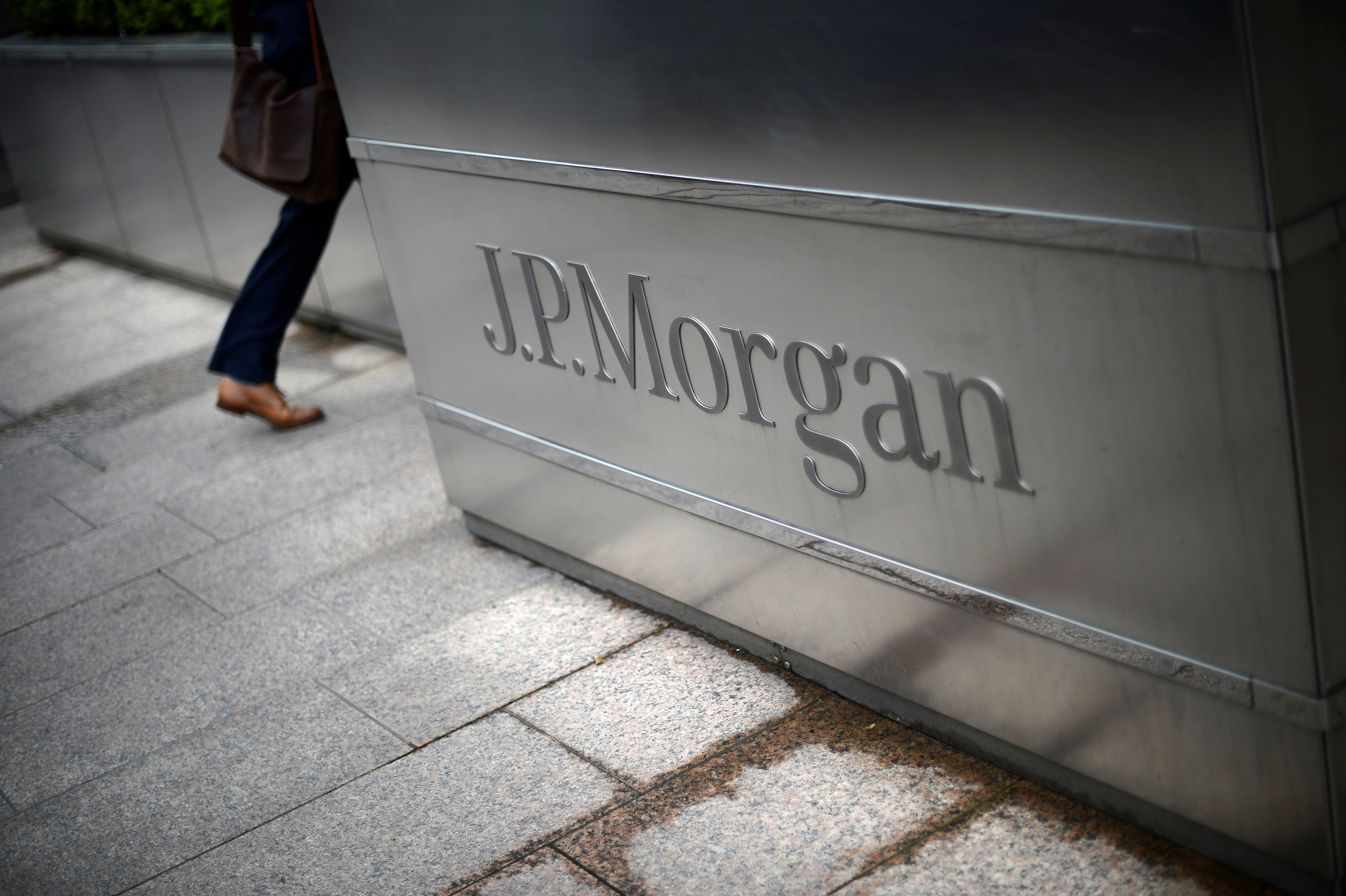 Both banks’ earnings did better than expected in the third quarter. But while Mike Corbat leaves Citi stronger than he found it, his bank’s valuation is further behind Jamie Dimon’s than at any time under his watch. That reflects problems that will outlast his tenure.

A man walks into the JP Morgan headquarters at Canary Wharf in London May 11, 2012.

JPMorgan reported earnings per share of $2.92 for the third quarter of 2020, 9% higher than a year earlier and better than the $2.22 a share that analysts had expected, according to Refinitiv. Revenue of $29.9 billion was flat from the year earlier. Trading revenue of $6.6 billion was up 29% year-on-year.

Citigroup also beat estimates with $1.40 of earnings per share in the third quarter, compared with forecasts of $0.93. That compared with $0.50 in the second quarter. Fixed income and equities trading revenue rose 17% year-on-year, to $4.7 billion.

JPMorgan took a $611 million charge against bad debts, compared with more than $10 billion in the preceding quarter. The third-quarter figure consisted of $1.2 billion for actual bad debts, partly offset by reversing past provisions.

Citi booked a $2.3 billion credit charge, compared with $7.9 billion in the second quarter. Of that, $1.9 billion represented write-offs of bad debt, and $314 million was an addition to the bank’s allowances against future losses.