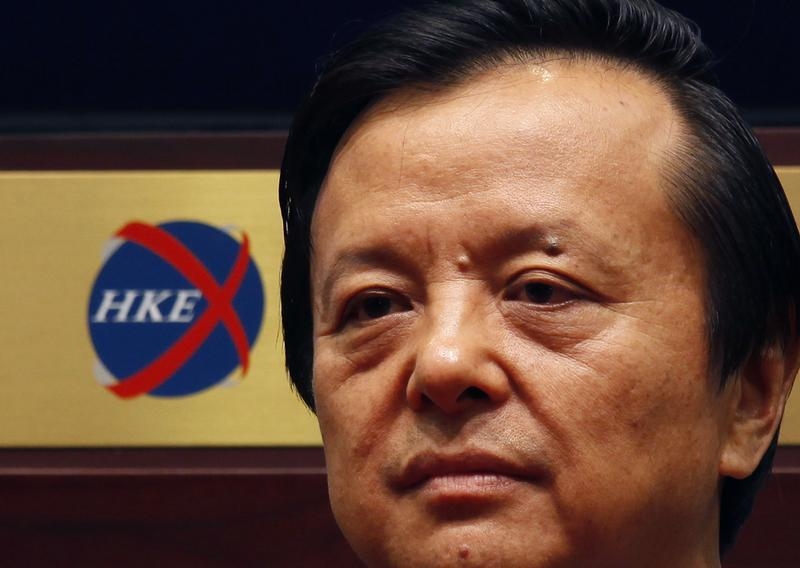 Leaked emails suggest Charles Li helped hire relatives of Chinese officials when he worked for the bank. Though that’s embarrassing, U.S. regulators have not questioned him despite a lengthy probe. Absent specific charges, the bourse’s board is right to stand by its CEO.

Citing sources and internal emails, the WSJ said in a report on Sunday that Li had recommended the bank employ the children and associates of Chinese officials, clients and potential future clients while he was chairman of JPMorgan China from 2003 to 2009.

In a statement on Sept. 21, HKEx Chairman Chow Chung-kong said: “As far as we are aware, this story does not have any bearing on Mr Li’s role at HKEx and its business. Under Charles Li’s leadership and through a number of important and strategic initiatives, HKEx has substantially grown its business.”

The emails have emerged due to an investigation by the U.S. Securities and Exchange Commission and the Department of Justice into whether JPMorgan violated anti-bribery laws by improperly hiring the relatives of well-connected Chinese officials, known as “princelings”, in a bid to win business. The investigation is ongoing and the bank has not been accused of any wrongdoing.

Li, who became CEO of HKEx in October 2009, has not been questioned in relation to the investigation, the WSJ said.

In a separate statement, Li said he followed the bank’s formal hiring processes. “This included a thorough screening process involving the bank’s legal and compliance teams and offers were made on the basis of a review of the applicants’ credentials and feedback from multiple sources, not on the opinion or decision of any one individual person within JPMorgan,” he said.

A spokeswoman for JPMorgan in Hong Kong declined to comment on the WSJ report.

The HKEx is the world’s second-largest exchange measured by the value of its own listed shares.