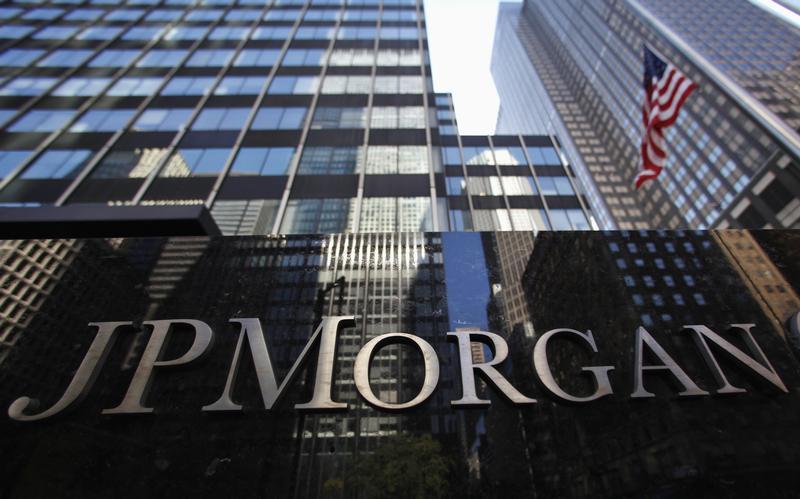 Building a new New York headquarters may sound like exuberance on the part of boss Jamie Dimon. But the bank needs space and can afford it, and the city could gain too. Since JPMorgan is outperforming rivals with newer digs, it’s not just a case of keeping up with the Blankfeins.

JPMorgan on Feb. 21 announced plans to build a new headquarters on the site of its current main office on New York City’s Park Avenue. The building would be the first major development to take advantage of the Midtown East rezoning plan adopted by the city last year, which allows companies to buy air rights from other properties in the area to build larger, modern offices.

The bank plans to build a 2.5 million-square-foot building, some two-thirds larger than its existing headquarters, enabling it to bring together about 15,000 employees currently housed in several buildings in the neighborhood. Demolition and construction is expected to begin in 2019 and take about five years.