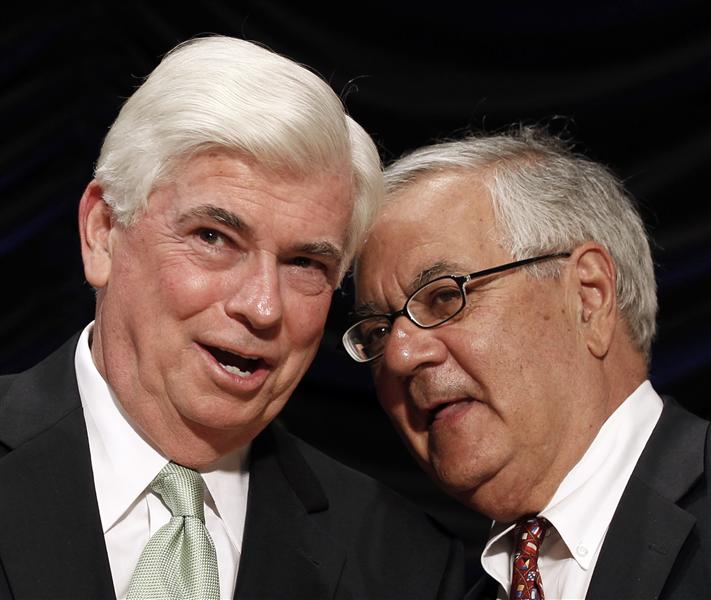 JPMorgan’s whale is proving big enough to change the tide of regulatory reform in Washington. After nearly two years of haggling between lawmakers and the banking industry over details of the sprawling Dodd-Frank Act, a round of significant final alterations were finally ready to be implemented. But after U.S. senators ripped into regulators on Tuesday, it became evident that any clear rules look beached for now.

The loss of at least $2 billion from JPMorgan’s chief investment office temporarily silenced some critics of financial regulation. Those arguing the bank could manage its own risks without the government’s firm hand, including Chief Executive Jamie Dimon himself, are all devouring crow. Lobbyists are rewriting playbooks as any sympathy from politicians to go easier has quickly vanished. Less than six months from elections, members of Congress are unsurprisingly reluctant to look soft on Wall Street.

There are some strong, tangible signs that Washington’s reset button has been pushed. A meeting to put the finishing touches on revisions to new Dodd-Frank derivatives rules, which had at long last been coasting toward passage, was unceremoniously postponed by a House committee shortly after JPMorgan disclosed its blunder.

A previously scheduled Senate Banking Committee hearing about swap rules implementation on Tuesday went on as planned, but turned into a showcase for the new congressional tone. Democrats demanded to know how regulators could better prevent such disasters. Republicans pressed Commodity Futures Trading Commission Chairman Gary Gensler about why he learned about JPMorgan’s trading losses from the press instead of oversight.

The criticism and rhetoric on display at the meeting was only an opening act. More regulators are due to appear in early June. And then shortly thereafter Dimon will be hauled up to the Hill, so the government can try to figure out what exactly broke down in the regulatory and risk management processes. This time it only cost JPMorgan shareholders; no one wants taxpayers on the hook next time. Any fixes to new rules, no matter how well meaning, are now bound to get another look. And the delays to financial regulation today only mean it will probably be tougher tomorrow.