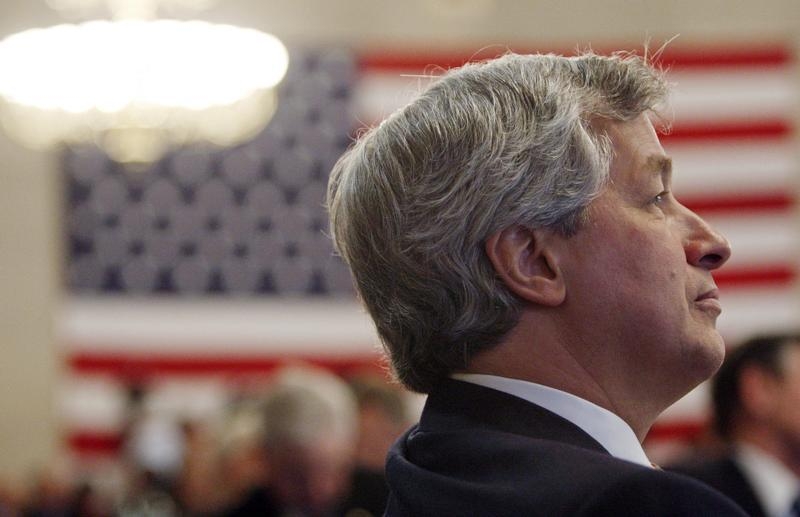 The bank run by Jamie Dimon revealed that U.S. prosecutors are investigating its currency business and that possible legal costs rose $1.3 billion over the summer. But unlike its rival, the lender hasn’t given reserves an emergency boost. That suggests Citi was playing catch-up.

JPMorgan on Nov. 3 revealed in its third-quarter filing with the U.S. Securities and Exchange Commission that the Department of Justice is conducting a criminal investigation into its foreign exchange business.

The bank also stated that the expected cost from current litigation against the firm, above what it has already reserved for, could be as high as $5.9 billion. That is an increase of $1.3 billion from the end of the second quarter. JPMorgan did not, though, add to the $1.1 billion it set aside for the three months to September to cover legal costs.

On Oct. 30 Citigroup announced that it had added $600 million to the $950 million of legal costs it had originally set aside for the third quarter.