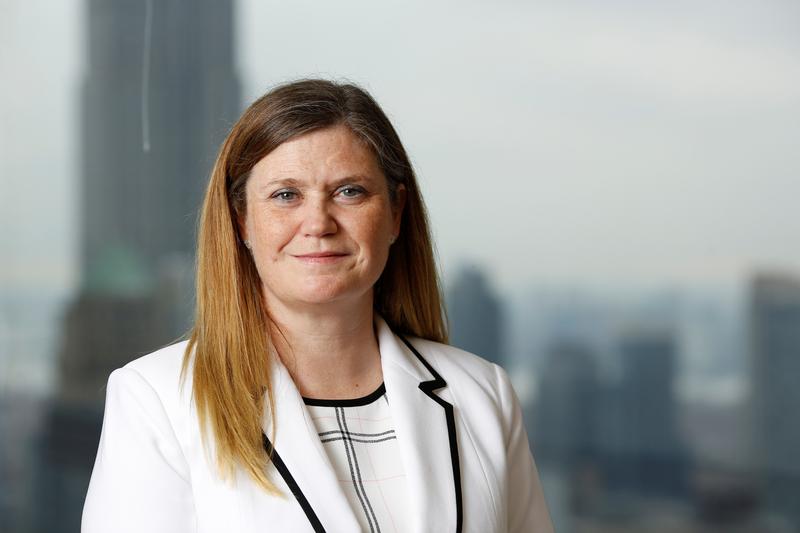 Putting finance director Marianne Lake in charge of consumer lending is an unsubtle hint about who might one day replace Jamie Dimon. She makes for a solid succession candidate. A lot can happen at a mega-bank in four years, though. Hot-seats have a way of becoming jump-seats.

JPMorgan appointed Jennifer Piepszak to be its chief financial officer as of May 1 and said Marianne Lake, who is currently in the role, would become chief executive for consumer lending, a new role reporting to Co-President Gordon Smith.

Lake became chief financial officer in 2013 in a shakeup that followed the so-called “London whale” scandal in which a JPMorgan trader lost $6 billion. Piepszak has been running the credit card business, which Lake will take over as part of her new job, along with home and auto lending.

Jamie Dimon, who has run JPMorgan since 2005, said in 2018 that he intended to remain CEO for a further five years.