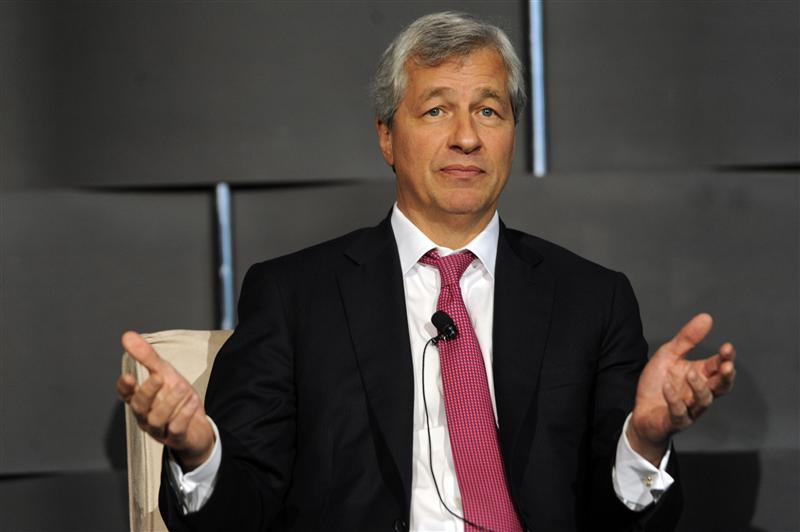 The mega-bank credited diversification for a better-than-expected Q1 profit of $5.5 bln. Loans grew by almost a fifth as investment banking stalled. Energy borrowers kept JPMorgan from earning its cost of capital, however. It’ll take more than this to defend the business model.

JPMorgan Chase on April 13 reported first-quarter net income of $5.5 billion, a 7 percent drop from the same period last year but a 2 percent increase from the fourth quarter of 2015.

An increase in credit cost, mostly due to increased reserves to cover problem loans to oil and gas companies, hit net income by $479 million.

Average core loans grew 17 percent over the past year, helping net interest income to increase $700 million. Non-interest revenue, though, fell $1.5 billion thanks to a 23 percent drop in investment banking revenue and a 13 percent drop in fixed-income trading.

On April 13 the Federal Reserve and the Federal Deposit Insurance Corp said that JPMorgan’s latest living-will submission addressing how the bank would be wound down in a crisis was “not credible.” Bank of America, Bank of New York Mellon, State Street and Wells Fargo received the same message. All five have until Oct. 1 to make changes or face stricter regulatory requirements.