My only friend, the end 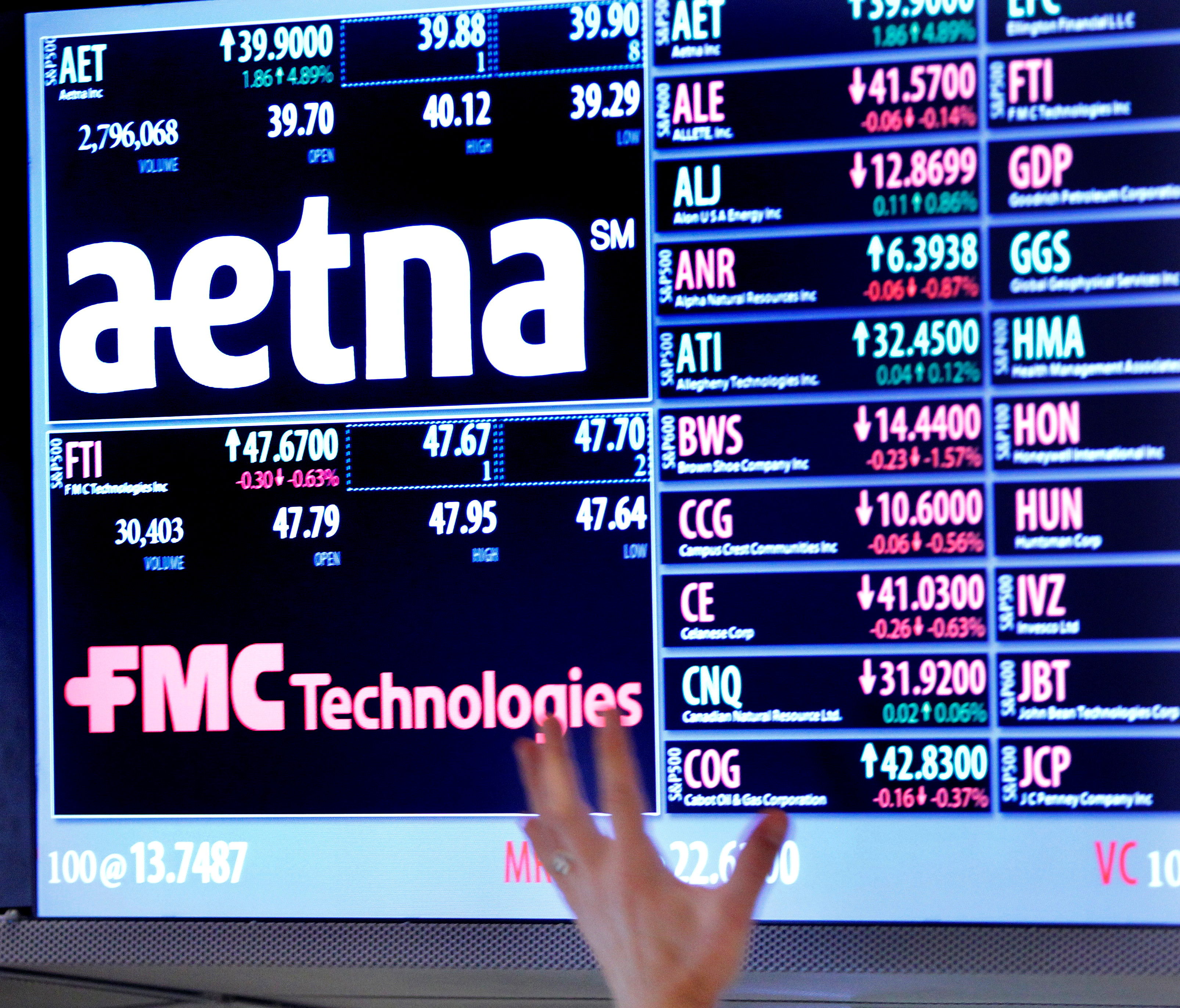 Aetna’s $34 bln deal for rival Humana was crushed on antitrust grounds in court. That bodes poorly for Anthem’s star-crossed $46 bln Cigna bid. It’s a mercy killing for the firms’ shareholders, who watched UnitedHealth, which sat out consolidation, gobble up market share.

On Jan. 18, Anthem sought to extend the termination date of the merger from Jan. 31 to April 30. Cigna said in a regulatory filing: "Following the issuance of the Court's opinion, Cigna intends to evaluate its options in accordance with the Merger Agreement."