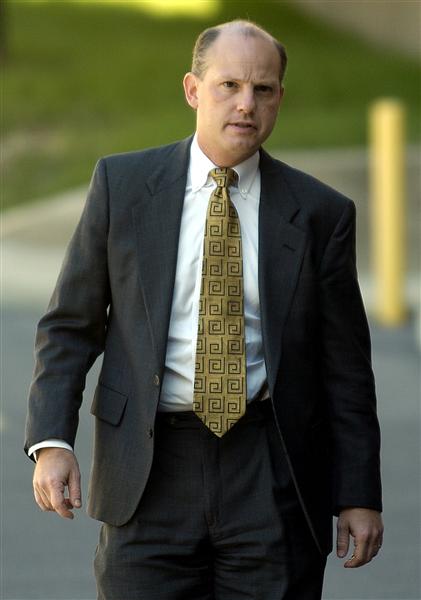 U.S. judges can be plenty tough without getting personal. Few can send a chill up business spines faster than Delaware Chancellor Leo Strine. He honors a rich tradition of tart lectures from the state’s bench. But his recent scolding of sand and gravel firm Martin Marietta Materials and its spin doctors, though on target, sounded a bit catty.

Delaware Chancery is a court of equity, meaning its judgments are guided by fairness as much as law. That leads to long and fact-packed opinions that read like sermons. While Jed Rakoff, a New York federal judge, can – like others – be blunt and colorful, few match a Delaware judge in high dudgeon. Former Chancellor William Chandler, for instance, in 2005 described former Disney boss Michael Eisner as having “enthroned himself” as “monarch of his personal Magic Kingdom.”

But Strine has made a particular art lately of the judicial zinger. And while his rhetoric often delights lawyers and bankers – not to mention journalists – it’s sometimes a stretch. In a 2009 opinion involving a shareholder lawsuit against American International Group, for instance, he described the civil complaint as supporting “the assertion that AIG’s inner circle led a … criminal organization.” Some lawyers in the case said they believed the comments showed Strine was biased against AIG.

And then on May 4, the chancellor took Martin Marietta to the woodshed over its $5.3 billion hostile bid for larger rival Vulcan. Vulcan claimed that Martin had misused confidential information intended only to facilitate friendly merger talks. In a meticulous 139-page opinion, Strine dismantled Martin’s protestations of innocence. Among other nuggets, he wittily described the two companies as “rock stars” of the materials business.

The chancellor also called out Martin’s “flacks” for pushing the company to “spew” confidential data in regulatory filings. This seemed a reasonable general poke at public relations firms’ outsized influence in M&A deals, as well as a slap at lawyers for not controlling the disclosure. But it also had an overtone of unfair personalization, considering he named specific PR firms – Kekst and Joele Frank, Wilkinson Brimmer Katcher – which aren’t in a position to defend themselves. Strine’s words carry extraordinary weight, but used injudiciously they could leave his audience cold.

Vice chancellor Leo E. Strine Jr. walks back to the courthouse after lunch break during the third day of testimony of the Oracle versus PeopleSoft trial in the Chancery court in Wilmington, Delaware, October 6, 2004. REUTERS/Tim Shaffer

Martin Marietta Materials said on May 7 that it will appeal Delaware Chancellor Leo Strine’s ruling that the sand and gravel company breached two non-disclosure agreements in launching a $5.3 billion hostile bid for larger rival Vulcan Materials. On May 4, Strine blocked the offer and proxy fight for four months after finding that Martin had improperly used confidential information, partly as a public relations tactic.

The company has asked the Delaware Supreme Court to put Strine’s ruling on hold and expedite the appeal so it can offer director candidates to Vulcan shareholders before their June 1 meeting.