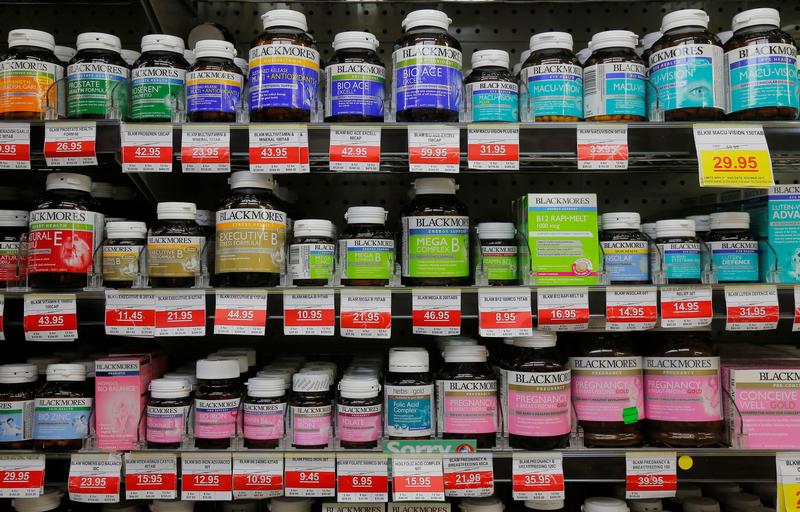 The Supreme Court said courts shouldn’t take foreign governments’ claims about their own laws at face value. The underlying case, over vitamin price-fixing, rumbles on. This decision attacks an inconsistency Beijing has exploited in arguing firms are just following orders.

The U.S. Supreme Court ruled on June 14 that a lower court gave too much deference to the Chinese government in a case involving alleged collusion between vitamin producers.

The case involved American buyers of vitamin C, who claimed that Chinese producers fixed prices. The defendants said this was mandated by law in the People’s Republic, making their actions legal in the United States. China’s Ministry of Commerce supported their stance.

The U.S. firms were awarded $148 million in damages in 2013. A higher court overturned that ruling in 2016, saying the U.S. judicial system must defer to a foreign country’s characterisation of its own laws. The case will now go back to the appellate court.