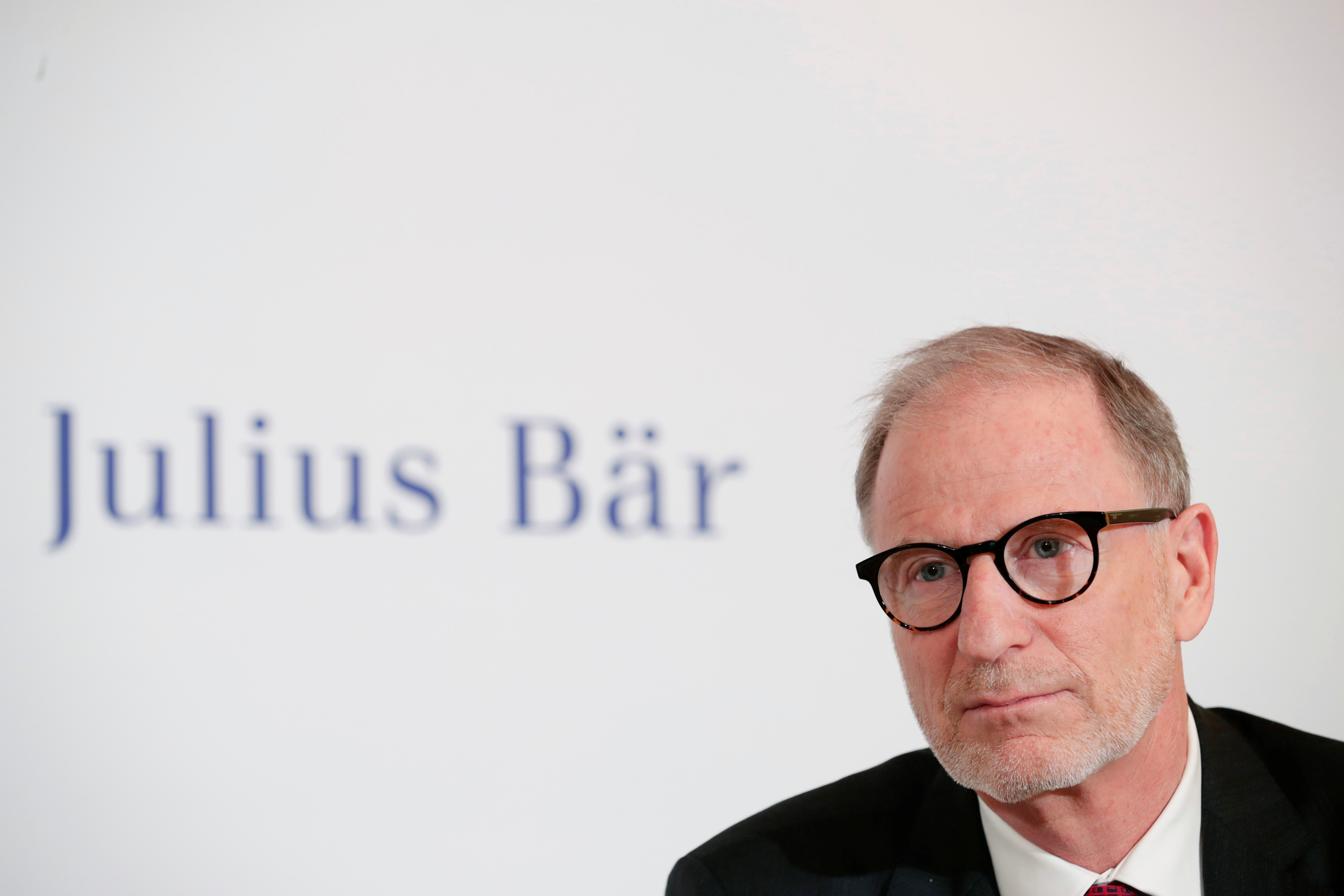 CEO Bernhard Hodler, who took over from Boris Collardi in November 2017, said he aimed to cut expenses by 100 million Swiss francs a year.

The Swiss private bank said it aimed to reduce its ratio of costs to income below 68 percent by 2020. This compares with a previous target of between 64 percent and 68 percent.