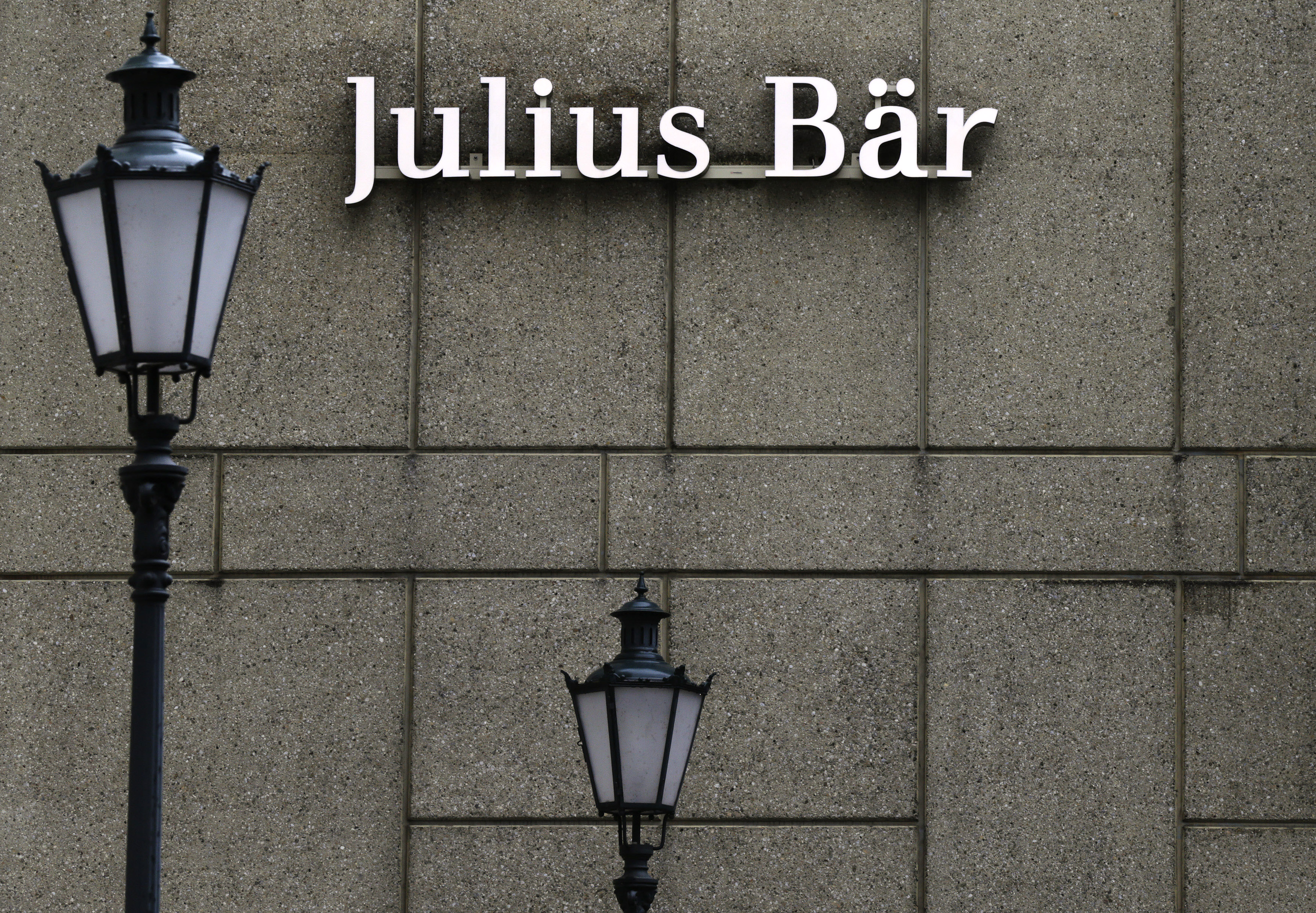 The Swiss finance watchdog demanded better controls and barred the bank from embarking on major deals for now. That’s mild punishment given the systematic failings that were uncovered but reflects limits on what the supervisor can do. The regulator could really use sharper teeth.

A logo of Swiss bank Julius Baer is pictured at its headquarters in Zurich October 9, 2012.

The Swiss Financial Market Supervisory Authority (Finma) said on Feb. 20 that it had found systematic failings in anti-money laundering practices at wealth manager Julius Baer over nearly a decade.

The watchdog said the failings spanned a period between 2009 and early 2018 and were connected to alleged cases of corruption linked to Venezuelan oil company PDVSA and world soccer body FIFA.

Finma said it had ordered Julius Baer to put in place a process that would identify advisers whose client portfolio carried a high money-laundering risk and to assess and contain such risks. It also demanded changes to the bank’s remuneration policy and barred it from conducting transactions such as major acquisitions until it was fully compliant with the law.

Julius Baer Chief Executive Philipp Rickenbacher took over from Bernhard Hodler on Sept. 1, 2019. Hodler had in November 2017 replaced Boris Collardi, who had held the position since 2009.