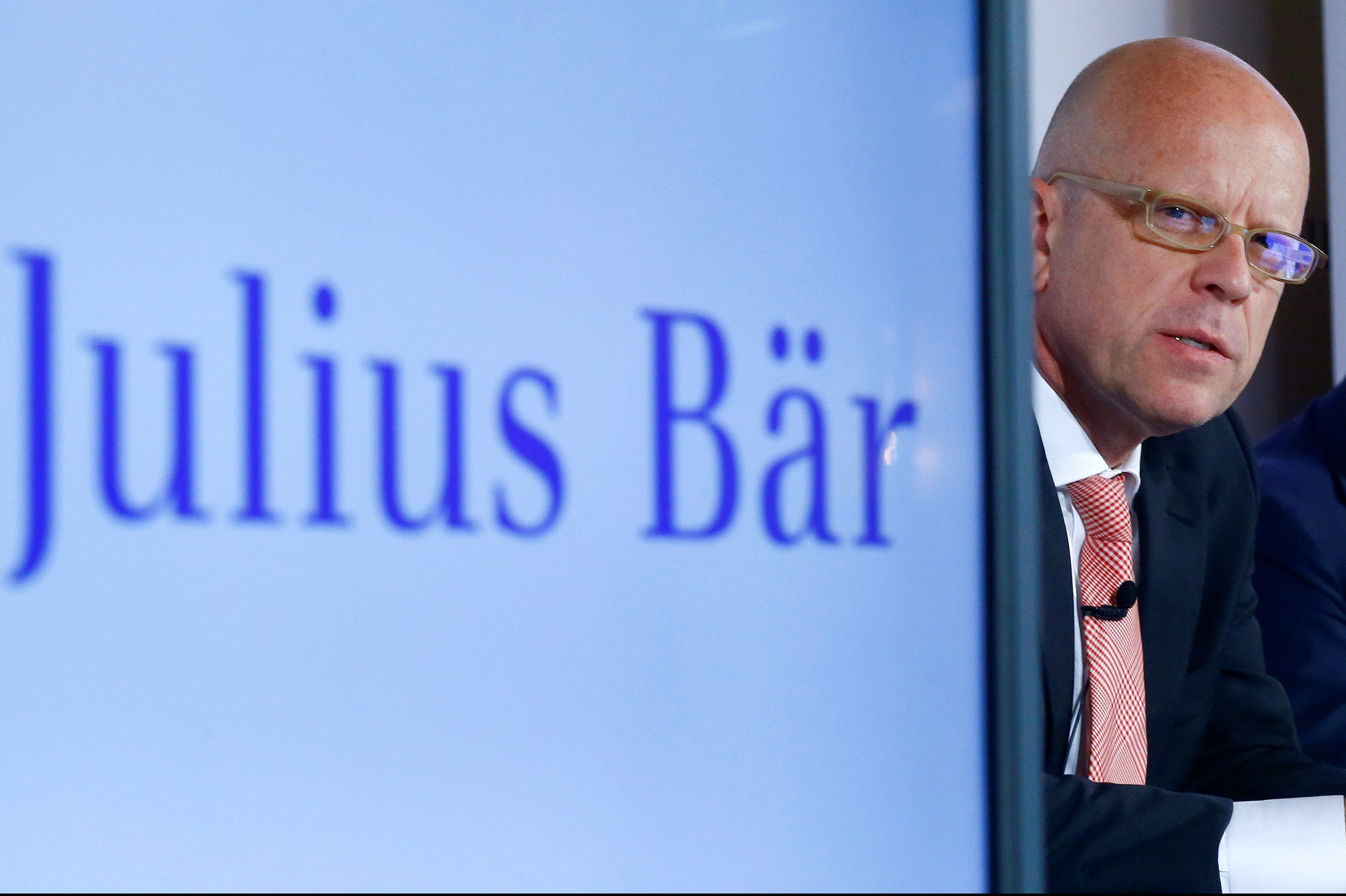 The Swiss private bank’s client funds grew 6 pct, thanks to its horde of new wealth managers and rising markets. Baer’s singular business model makes it happily exposed to these trends, but the big picture is that servicing the rich will remain challenging and competitive.

Julius Baer reported a 6 percent increase in its assets under management during the first half of 2017 to 355 billion Swiss francs, partly driven by newly hired wealth managers and flows from Asia, the Middle East and Monaco. New money inflows grew at an annualised rate of 6.1 percent.