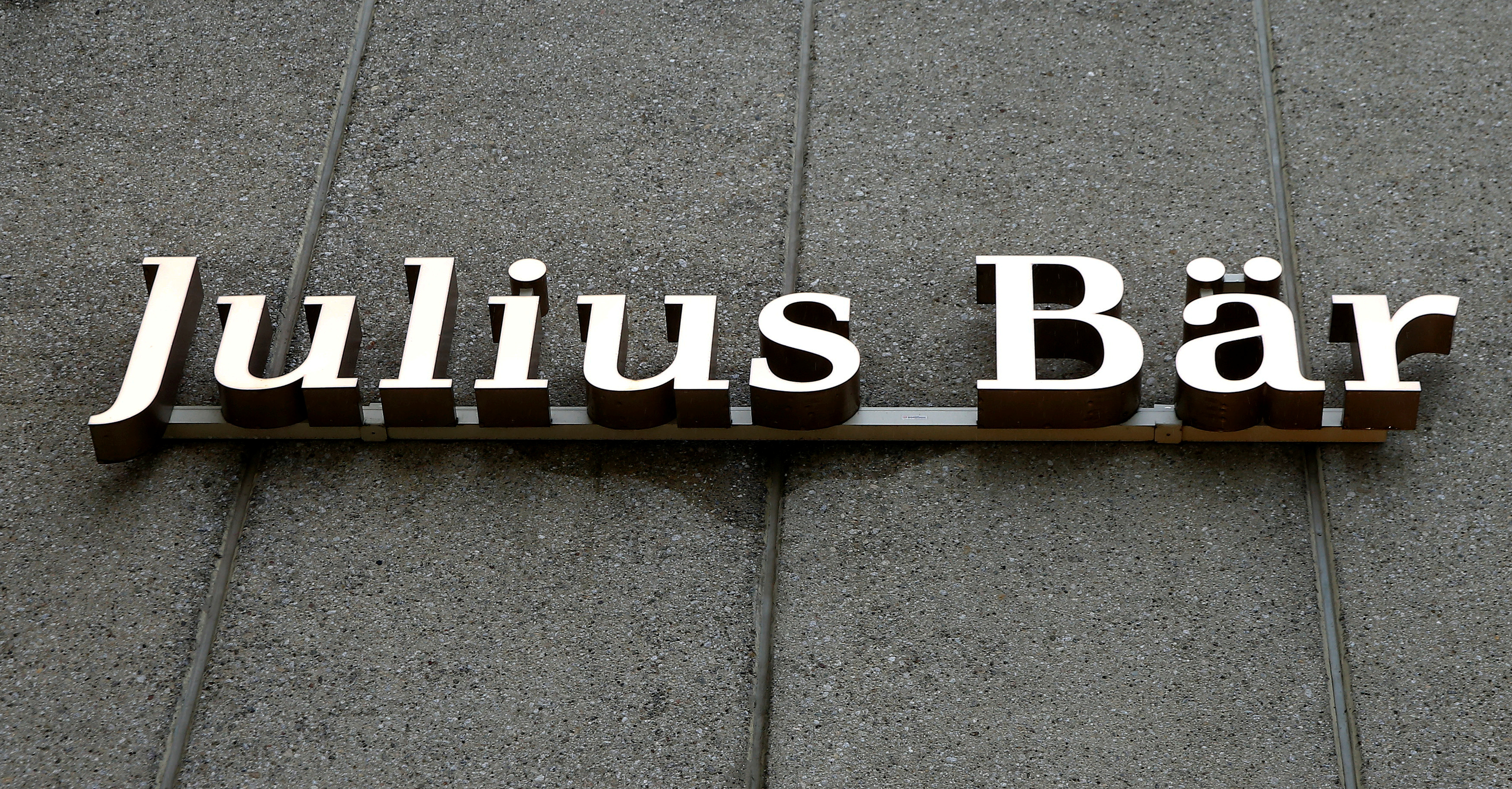 The $10 billion Swiss private bank pulled in more net new money than UBS in the second half and its revenue margin was steadier. U.S. dollar exposure and tougher tax rules pose risks to both wealth managers. Baer’s simpler proposition is a big attraction.

Julius Baer on Feb. 1 reported 2016 adjusted net profit of 706 million Swiss francs, above the average estimate of 679 million in a Reuters poll.

Net new money, seen as a leading indicator of future earnings, rose 4.1 percent in the second half of the year.

The bank's revenue margin was 88 basis points in the second half of the year, unchanged on the same period in 2015.

Julius Baer also said net commission and fee income improved in the second half of the year.

It plans to propose a dividend of 1.2 francs per share, compared to 1.1 francs last year.