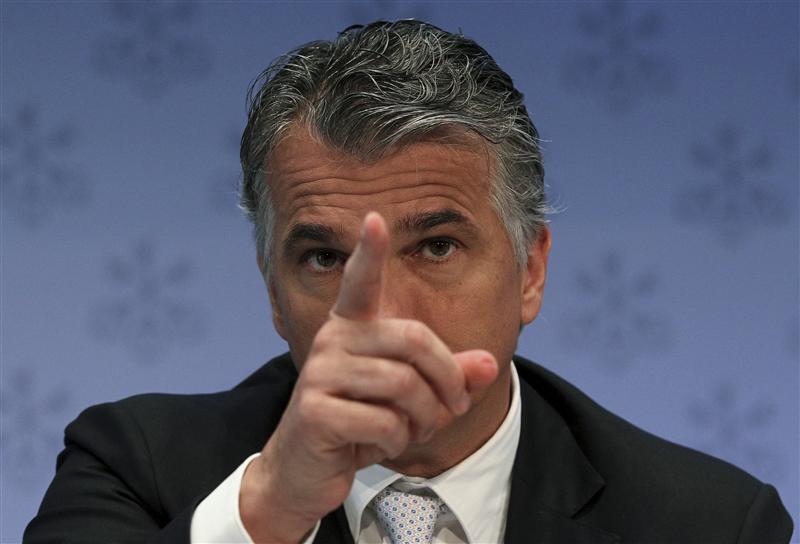 The $1.5 billion settlement UBS has agreed to pay for rigging the London Interbank Offered Rate is unlikely to end the Swiss bank’s reputational or financial woes. The litany of compliance errors it made over a five-year period paves the way for litigation from other market participants. And clients may also balk at using the bank for Libor business in future, putting UBS’s new strategy for a reduced investment bank under pressure.

UBS can absorb the immediate pain. The total 1.4 billion Swiss franc in penalties amounts to the group’s pre-tax profit in the third quarter, about a third of last year’s net profit. UBS used the settlement as an opportunity to issue a profit warning for the fourth quarter. But the expected 2 to 2.5 billion Swiss franc loss, which relates to the fine as well as restructuring and accounting charges, has already been baked into the share price.

UBS’s long-term future looks less certain. The UK’s Financial Services Authority’s settlement notice raises the prospect of future litigation, with a reference to the “serious harm” the bank’s misconduct could have done to other market participants. UBS’s Chief Executive Sergio Ermotti acknowledges as much: he has said the impact on clients is far from understood. In part, this is because Libor is an industry issue and only Barclays and UBS have so far settled with authorities. As many as 10 rivals could follow.

Libor is used to set trillions of dollars of contracts worldwide: it’s a business no serious bank can afford to pull. But serious questions remain about the culture of a banking group that allowed such behaviour to thrive for so long. The wrongdoing was also widespread: as many as 47 UBS bankers were involved, directly or indirectly, in gaming Libor between 2005 and 2010. UBS may have done more than rivals to hack back the riskier parts of investment banking, but its Libor rates business remains largely intact. Well-intentioned pledges, sincere as they may be, may not be enough to convince investors that reputational risk has evaporated.

Ermotti and his management team have tried hard to convince investors and regulators that the group has changed its spots. But the UK regulator notes that UBS twice attempted to reform its Libor-setting systems – and twice failed. Investors beware: the leopard may live on.

UBS said on Dec. 19 that it agreed to pay about 1.4 billion Swiss francs in fines and disgorgement to United States, UK and Swiss authorities to settle investigations into whether it had rigged the London Interbank Offered Rate, which is used to set terms for a wide range of financial contracts worldwide.
As part of the agreement with the U.S. Department of Justice, a Japanese unit of UBS pleaded guilty to one count of wire fraud. The Swiss bank said it would continue operations in the country.
UBS also said it expected to suffer a loss of between 2 billion to 2.5 billion francs in the fourth quarter, chiefly as a result of provisions for litigation and unspecified effects of regulation.
UBS Chief Executive Sergio Ermotti, in a memo to staff seen by Breakingviews, said “we are far from having an understanding … how clients were affected”.