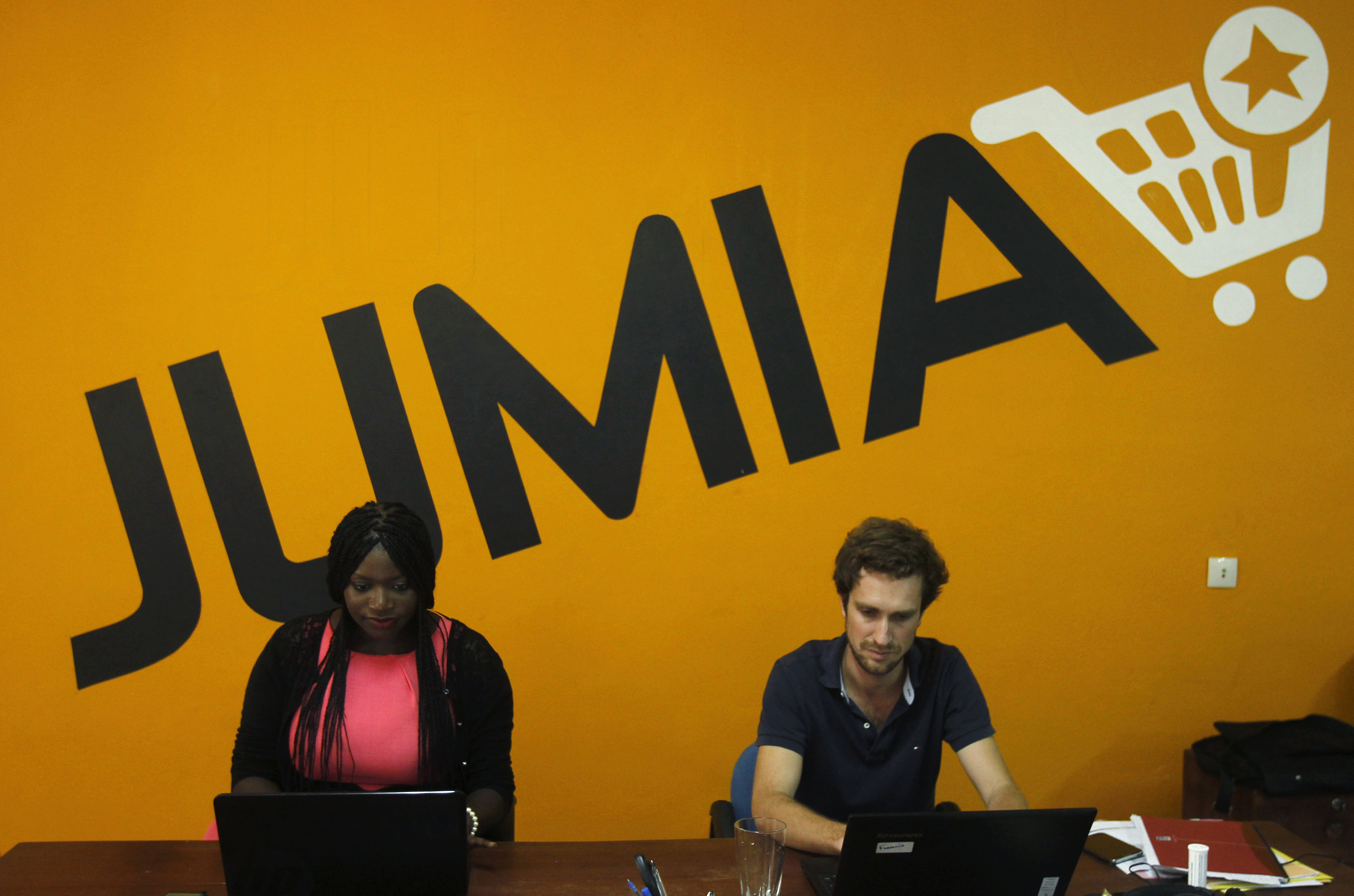 The online retailer’s first-quarter operating losses widened even though revenue doubled. After falling 63% from their post-IPO peak the shares still trade on a similar multiple of future sales as Alibaba. Africa has promise but merits a steeper discount to the Chinese behemoth.

Jumia Technologies on May 13 reported an operating loss of 45.4 million euros for the first three months of 2019, compared with a loss of 34.3 million euros the previous year. The value of transactions going through the African online retailer’s website rose to 240 million euros, up 58% year-on-year.

Citron Research, run by U.S. short-seller Andrew Left, published a critical note on May 10 which accused Jumia of inflating the numbers of the active consumers and merchants on its online sales platform in pre-listing documentation.

Jumia denied that it had misrepresented any pre-listing information.