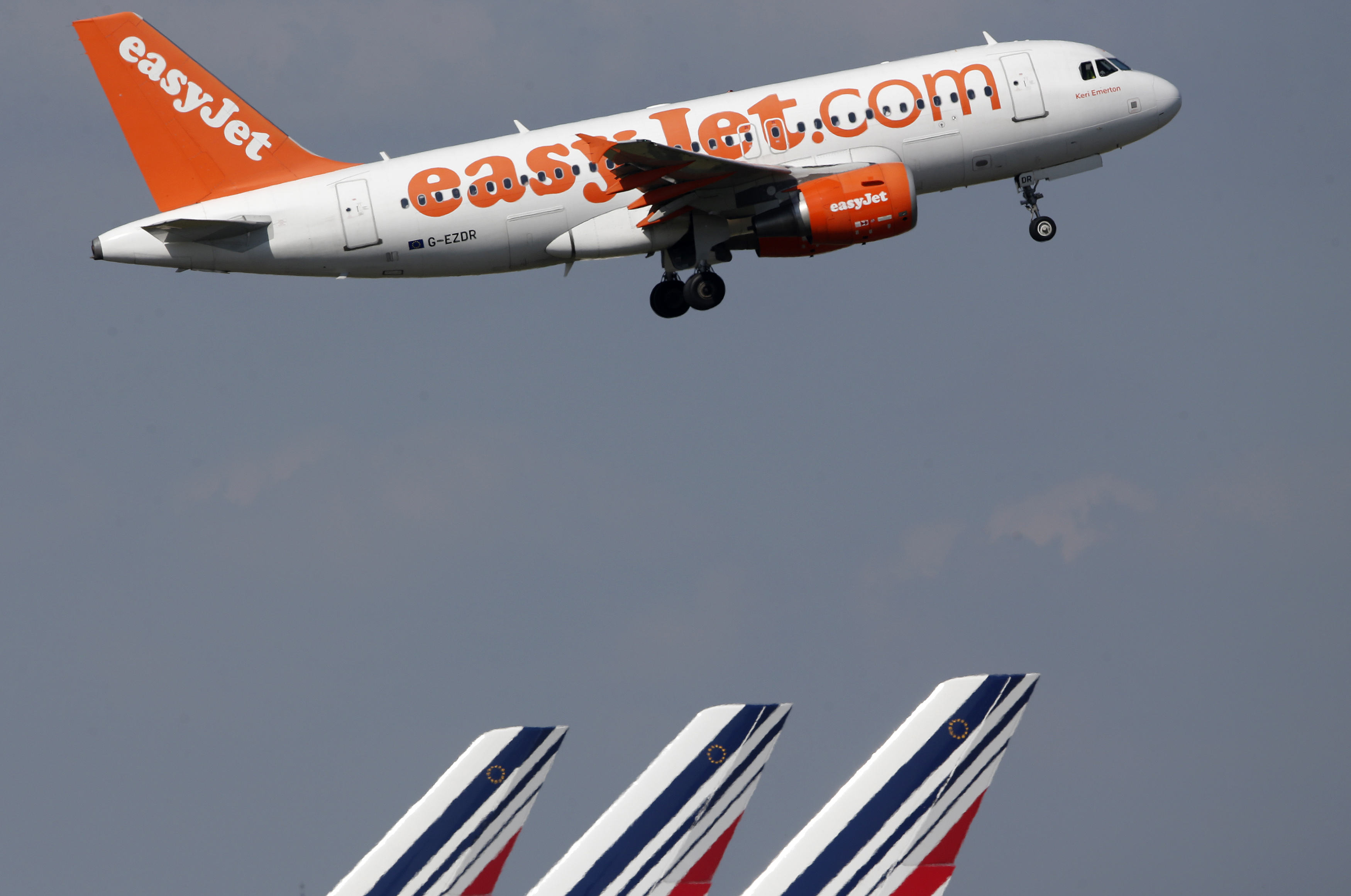 Passengers with aerophobia can be panicked even by harmless air pockets. Investors in easyJet seem to have a similar affliction. Shares in Europe’s second-largest no-frills airline were down almost 10 percent in midday trading on May 12 after it gave a slightly subdued full-year outlook.

The caution at easyJet is mainly due to temporary woes like an air traffic control strike and the timing of the busy Easter holidays. These one-offs will slightly dent the company’s April to June third quarter. But they do not alter the carrier’s long-term course. Rising European demand for air travel, easyJet’s low costs and the weakness of older competitors with cumbersome baggage are all fuelling the business led by Chief Executive Carolyn McCall.

A better-than-expected performance over the first six months of easyJet’s fiscal year, which started in October, highlights its strengths. For the first time in its 20-year history, the airline generated a pre-tax profit during the autumn and winter – traditionally the least busy period in aviation. The airline operated with fewer empty seats, cut costs and increased revenue.

Forward bookings for the summer are as strong as last year. But strikes by French air traffic controllers led to 600 cancelled flights in April. EasyJet estimates this will reduce pre-tax profit by 25 million pounds – about 4 percent of the full-year total of 660 million pounds estimated by Starmine.

A fairly rich stock market valuation may have made investors react more negatively than is merited. Before falling on Tuesday, easyJet stock was valued at around 13 times the next 12 months’ estimated earnings, according to Starmine data. While below larger low-cost rival Ryanair’s price-to-earnings ratio of 16 times, on this measure easyJet shares were twice as expensive as Lufthansa and trading at a quarter higher than British Airways owner IAG.

Tuesday’s news highlighted how even a well-run airline is hostage to factors beyond its control – be it labour unrest, weather, fuel prices or the business cycle. But thanks to a balance sheet with 449 million pounds of net cash, a profitable track record and ample growth opportunities, easyJet can cope better with unforeseen turbulence than most. Jumpy investors seem to be mixing up the short and long haul.

An easyJet aircraft takes-off past Air France plane tails at the Charles-de-Gaulle airport, near Paris, September 16, 2014

Europe’s second-largest low-cost airline easyJet said on May 12 that it faced tougher business conditions in its third quarter to June, citing the cost of strike-related disruption. Shares lost 7.4 percent to 1,697 pence in early trading.

Walkouts for French air traffic controllers led to the cancellation of over 600 flights in April, denting pre-tax profit by around 25 million, easyJet said in a statement. The timing of the Easter holidays, which started in March and are one of the carrier’s busiest periods, will also negatively affect easyJet’s quarterly performance in the April-to-June quarter. The company is now forecasting third-quarter revenue per seat to be down around 4 percentage points, excluding the impact of currency moves.

The Luton-based carrier turned a profit in the weaker winter season for the first time, which is traditionally a loss-making period in aviation as fewer customers fly. EasyJet reported pre-tax profit of 7 million pounds for the six months to March, compared to a loss of 53 million pounds in the same period a year earlier.