Not what we wanted 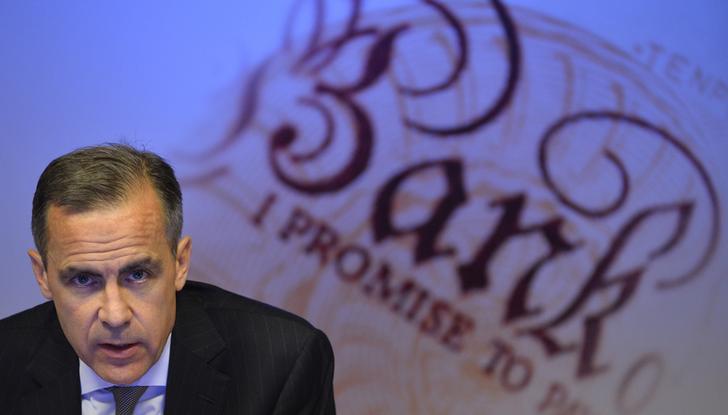 Central banks’ forward guidance provides modest gains with significant risks. That judgment, already common among economists, has just received an authoritative endorsement from the Bank for International Settlements. The implication is that this policy experiment should be abandoned.

Andrew Filardo and Boris Hofmann, both senior economists from the Basel-based organisation, do not draw that conclusion explicitly. Their paper summarises what has been learned about official commitments to keep policy interest rates stable for an announced period or until a key economic variable crosses an announced threshold. It has the blandness typical of quasi-official documents.

However, the facts are marshalled clearly. The large central banks which have tried to use explicit guidance to guide and calm markets have had modest and diminishing success, with some signs that financial market volatility and sensitivity actually increases when the economic news goes better than planned.

The reason for the fearful response is that traders pull back on risky positions which only make sense if central banks live up to their commitment to keep rates low. On the down side, central banks risk losing their credibility if they either make promises they do not keep or keep promises they should never have made. And the authorities’ fear of adverse market response could lead them to delay otherwise necessary tightening. A policy which is supposed to encourage economic activity could, say the authors, “foster a buildup of financial vulnerabilities.”

In other words, forward guidance leads to an unhealthy role reversal. The monetary authorities, which are supposed to restrain markets, end up enslaved to investors. The study speaks of “financial dominance.” There has been quite enough of that in the world these last few years. Forward guidance does little good but increases the sway of the irrational and economically counterproductive side of finance. Those are pretty convincing reasons to drop it.

The Bank for International Settlements warned on March 9 of the risks in forward guidance, the policy whereby central banks indicate their long-range interest-rate projections.

“Forward Guidance at the Zero Lower Bound” was authored by Andrew Filardo, head of monetary policy, and Boris Hofmann, senior economist in the monetary and economic department.