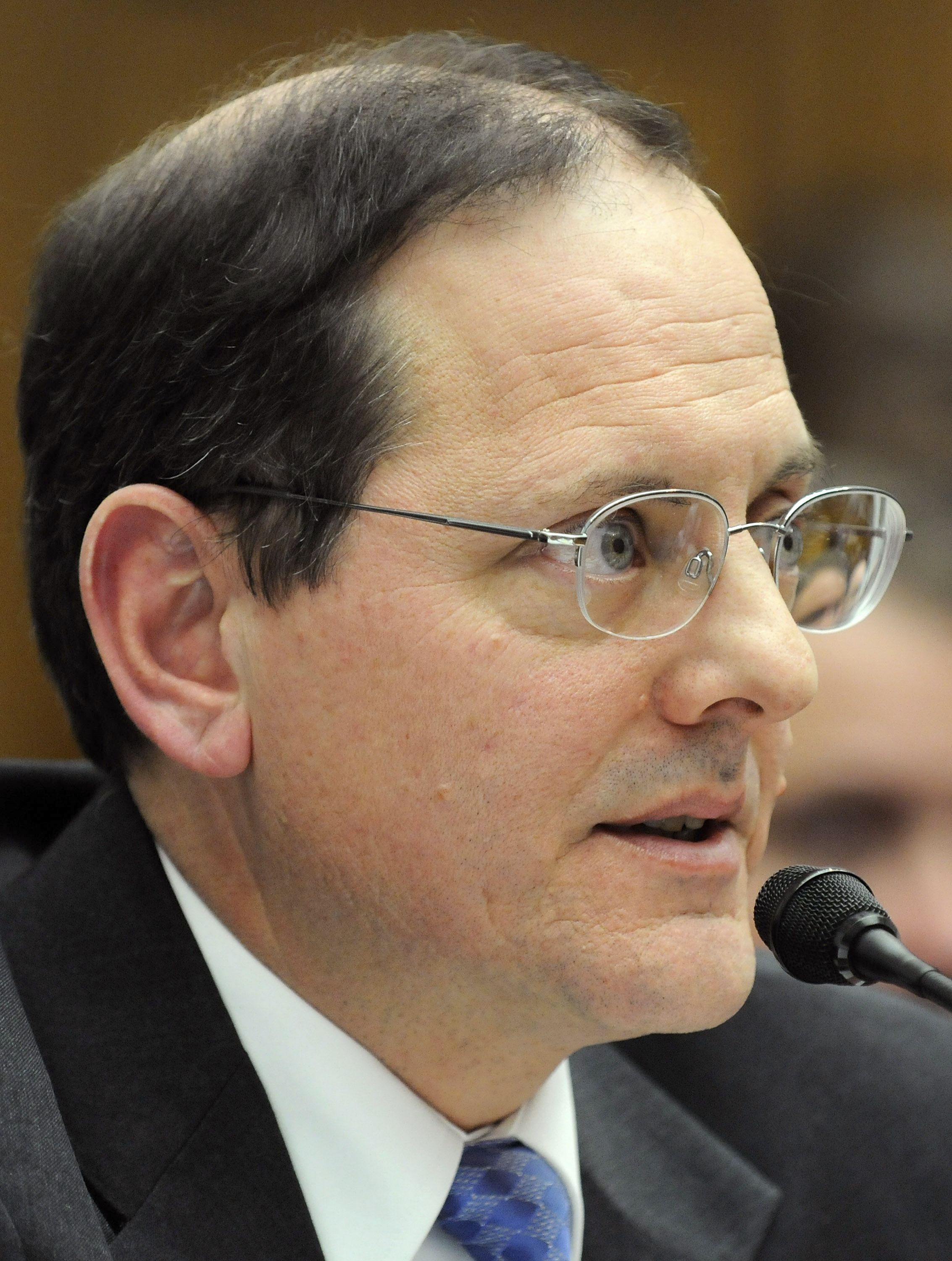 The knives are coming out for Edward DeMarco. The acting director of the Federal Housing Finance Agency, which oversees Fannie Mae and Freddie Mac, has been coming under increasing attack recently from Democratic lawmakers as well as housing lobby groups. His crime: he won’t cut principal on underwater home loans backed by Fannie and Freddie. But his critics should cut him some slack.

Principal reduction can have a role to play in helping out underwater homeowners. There is, after all, some $700 billion of negative equity in U.S. housing, according to CoreLogic. Providing some relief on the amount a borrower owes could make the difference between keeping up payments and lurching into default. DeMarco’s critics argue that such a strategy should be a no-brainer for such loans held by Fannie and Freddie. They argue that since taxpayers are already on the hook for mortgages guaranteed by the government, it’s better to take a modest hit to prevent a much bigger loss should a mortgage default.

But this contention ignores an important rejoinder from DeMarco: other modification strategies such as repayment holidays and lower interest payments work nearly as well without forcing Fannie and Freddie to take a hit on the loan amount – that only happens if modifying a mortgage isn’t enough to prevent a borrower from defaulting.

And the vast majority of underwater loans – where the value of the house is less than the amount of the outstanding mortgage loan – do not end up in default. As of June last year, according to DeMarco, 80 percent of Frannie borrowers with negative equity in their homes whose loans were backed by the agencies were current on their mortgages. Blanket principal reductions would cause losses on all of them.

Critics are also ignoring DeMarco’s mandate to minimize losses from bailing out the two mortgage agencies. By attacking him, they are trying to force him to put struggling homeowners’ needs ahead of all taxpayers.

Moreover, DeMarco is one of the few who is at least proposing ways to fix America’s housing finance system, including how to shutter Fannie and Freddie. Most lawmakers, meanwhile, seem happy to keep deferring any such reforms. DeMarco’s stance as a clear-eyed regulator deserves praise, not punishment.

U.S. House Democrats assailed Federal Housing Finance Agency Director Edward DeMarco over the regulator’s refusal to offer mortgage principal reductions at a public event on March 7. That follows a similar drubbing DeMarco received at a Senate Banking Committee Hearing on Feb. 28. Housing advocates, including Rebuild the Dream, argue that the FHFA must take action to reduce the debt burden of underwater mortgage borrowers to get the housing market and U.S. economy back on track.