Not in Kansas anymore 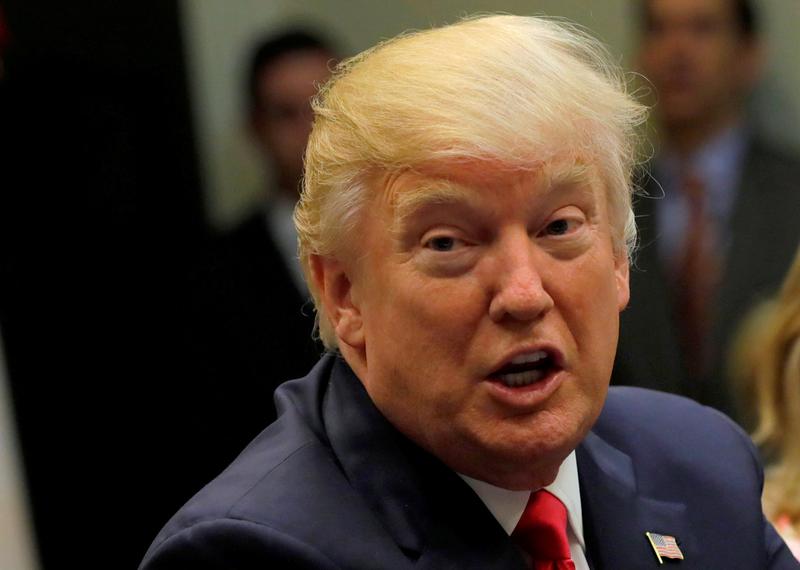 The president’s tax plan echoes sweeping cuts by the Plains state in 2012. The GOP governor’s bet on trickle-down economics slashed revenue but failed to spur growth. Lawmakers now want to reverse the reductions amid a school-funding crisis. It may be a crystal ball for D.C.

Kansas state lawmakers on May 1 began working on a plan to increase taxes to cover a budget shortfall, which is expected to be about $900 million by 2019. The Republican-controlled legislature wants to roll back the tax cuts that Governor Sam Brownback approved in 2012.

Brownback approved a plan that reduced the three personal income-tax brackets to two and cut the highest rate from 6.45 percent to an initial 4.9 percent, then lowered it further in subsequent years. The plan included a tax exemption for so-called pass-through entities such as limited-liability companies. That move cost the state $472 million in lost revenue in 2014, a year after the cuts went into effect.

In 2015, Kansas had to pass the biggest tax increase in state history to meet budget shortfalls, including boosts to the sales tax and cigarette tax, and lowering of deductions for property taxes and mortgage-interest expenses. In March, the state supreme court ruled that government school funding was inadequate and disproportionately harmed African-American, Hispanic and poor students. Plaintiffs representing dozens of school districts estimated they needed an additional $800 million in funding.

Separately, officials in President Donald Trump’s administration proposed a tax-cut plan on April 26. The proposal would cut the corporate income-tax rate to 15 percent from the current 35 percent rate. That rate would apply to pass-through entities, which now pay taxes at the same rate as the personal-income levy imposed on their owners. The Committee for a Responsible Federal Budget estimated that would cost the U.S. government $1.5 trillion in lost revenue over a decade.