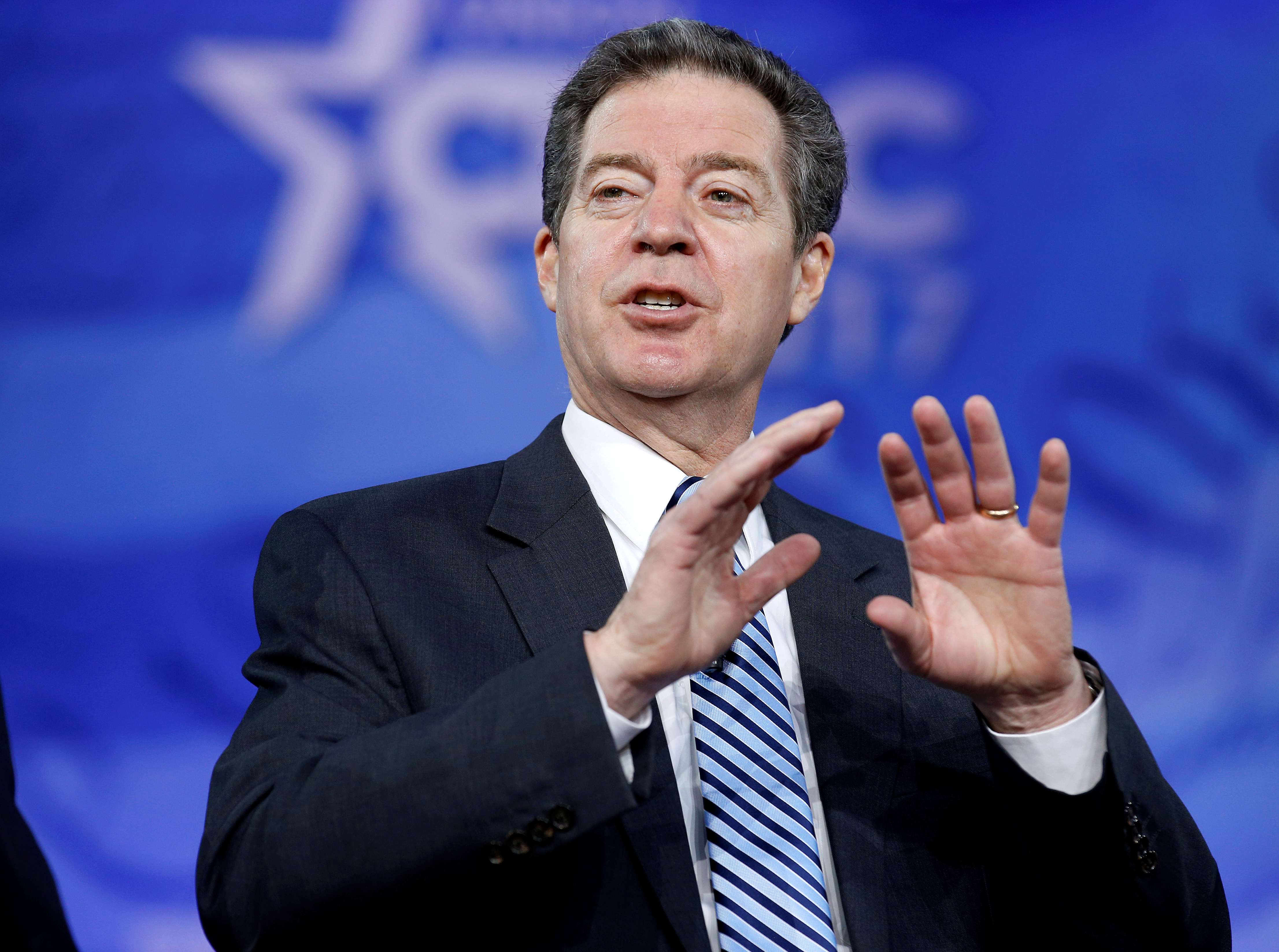 Lawmakers scrapped the 2013 tax cuts pushed by the state’s governor, who believed they would spur hiring and spending. Instead Kansas got budget deficits and failing schools. Donald Trump also hopes slashing federal taxes will boost growth. Congress may yet disagree.

The Republican-controlled Kansas state legislature on June 6 voted to repeal tax cuts implemented by Governor Sam Brownback in 2013. After a few failed attempts, lawmakers had the two-thirds majority of votes to override Brownback’s veto.

The move will increase tax rates, return the tax system to three income brackets instead of two, and eliminate the tax exemption for so-called pass-through entities such as limited-liability companies. The bill is expected to raise $1.2 billion in revenue over the next two years. The state is facing a $900 million budget shortfall by 2019.

Separately, U.S. President Donald Trump has proposed a tax plan that has similarities to Brownback’s initiative. The proposal would cut the corporate income-tax rate to 15 percent from the current 35 percent rate. That rate would apply to pass-through entities, which now pay taxes at the same rate as the personal-income levy imposed on their owners. Tax experts estimate between $4 trillion and $7 trillion in revenue could be lost through 2027, while Trump officials have suggested the tax cuts will pay for themselves.