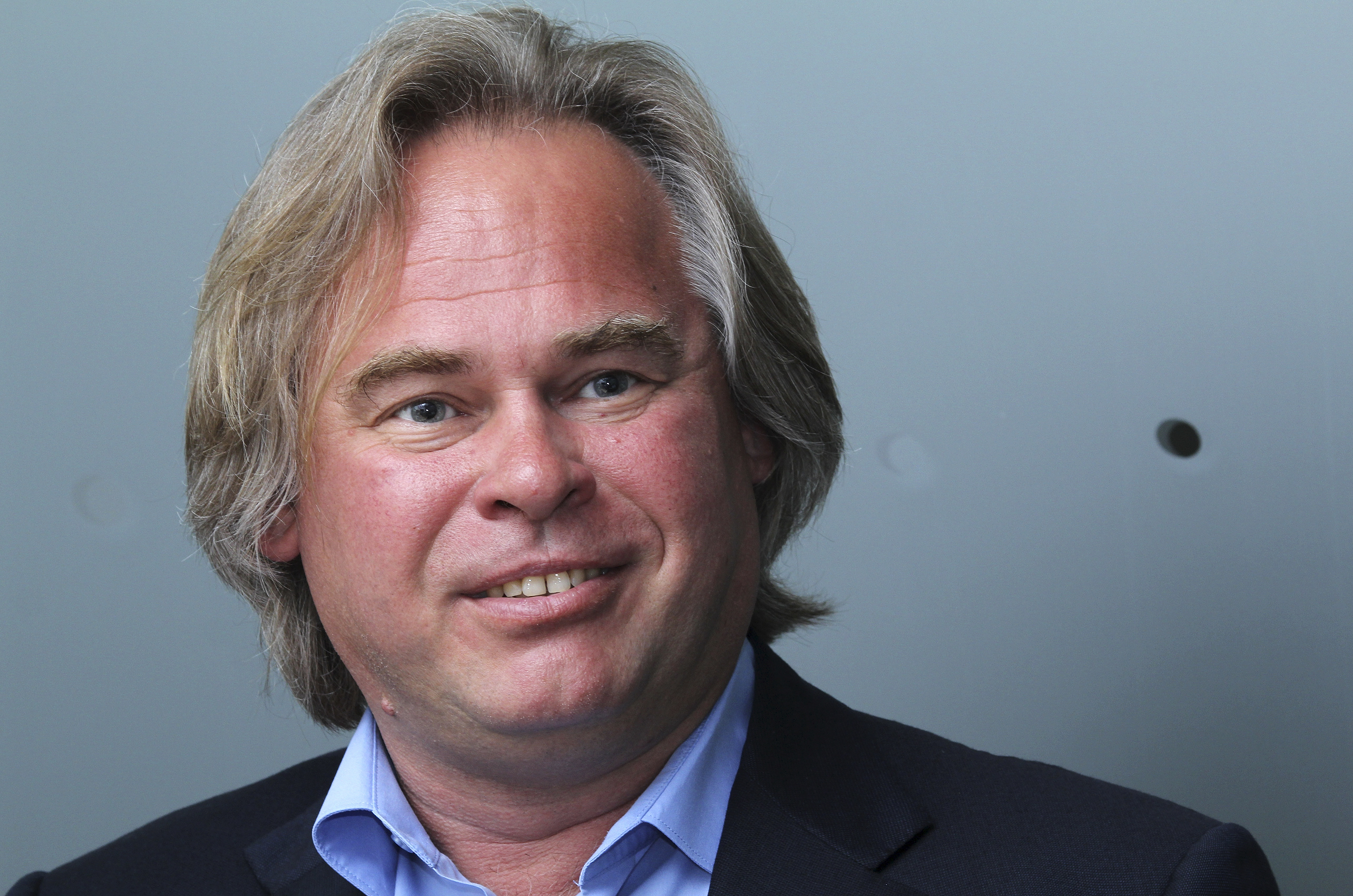 The Russian group’s jump in 2015 earnings shows protecting corporate clients from hacking is a growth industry. Post-U.S. election, it should be in line for a further spurt. Yet the arrest of one of its experts by Moscow suggests reputational risk is its real challenge.

Ruslan Stoyanov, Kaspersky Lab's head of investigations, has been in Moscow's Lefortovo prison since December, the newspaper Kommersant reported on Jan. 25.

Kaspersky Lab is a Russian multinational cybersecurity and anti-virus provider founded in 1997 by Eugene Kaspersky, its current chief executive.

On Dec. 29 former U.S. President Barack Obama expelled 35 Russian diplomats in response to alleged Russian hacking of the Democratic National Committee during the election, and said that more actions would be taken, "some of which will not be publicized".