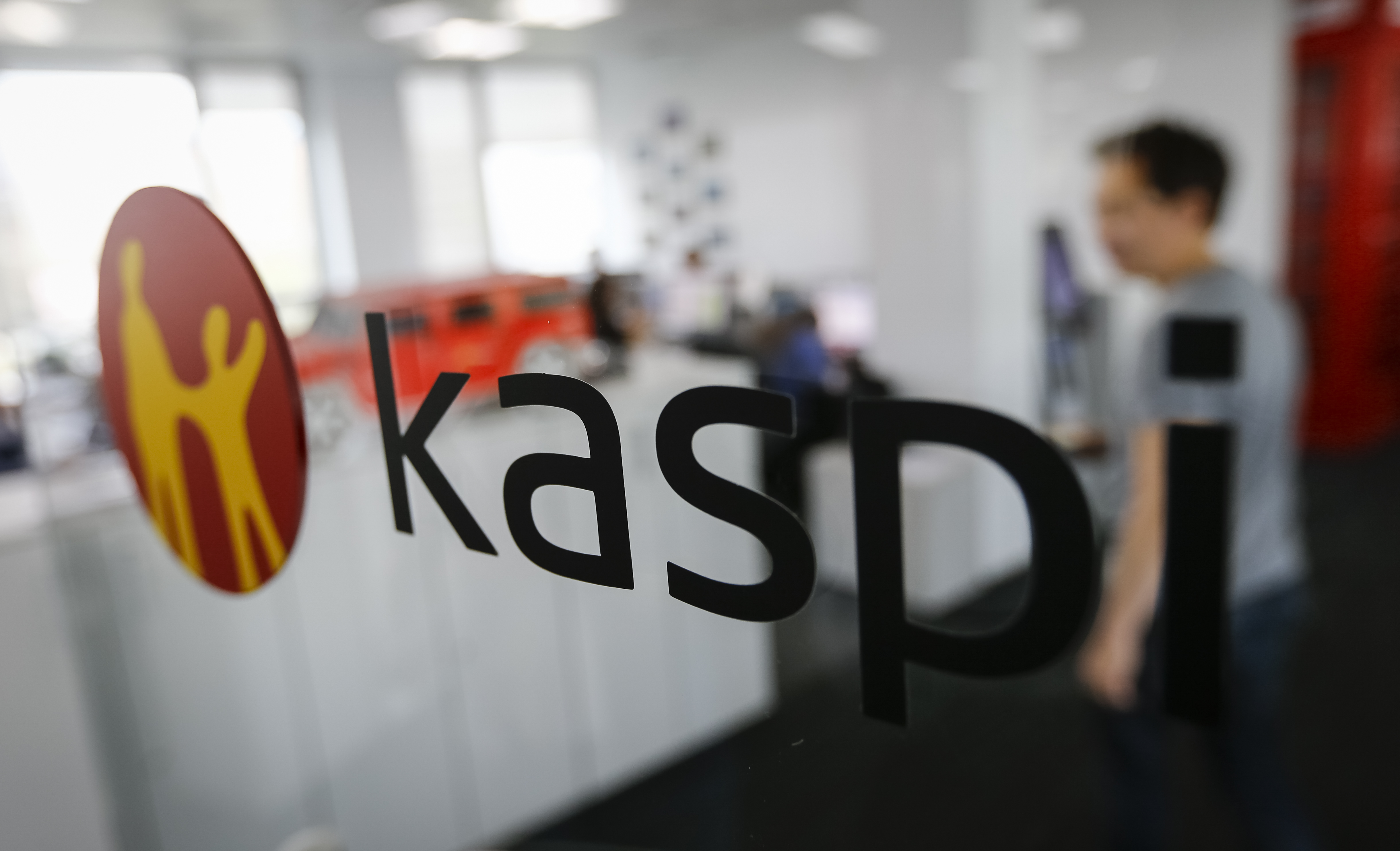 Kaspi.kz combines a bank, a payments business, and an e-commerce marketplace. Its upcoming London listing invites flattering comparisons with established online players. But the peculiarities of the country’s digital economy mean it may struggle to command similar valuations.

The Kaspi Bank sign in seen in the bank's head office in Almaty, Kazakhstan, April 1, 2016.

Kazakh financial and e-commerce group Kaspi.kz on Sept. 16 said it would list its shares in London in the form of global depositary receipts.

A source familiar with the deal told Reuters it was targeting a valuation of around $5 billion, with a minimum offering size of $500 million to $600 million.