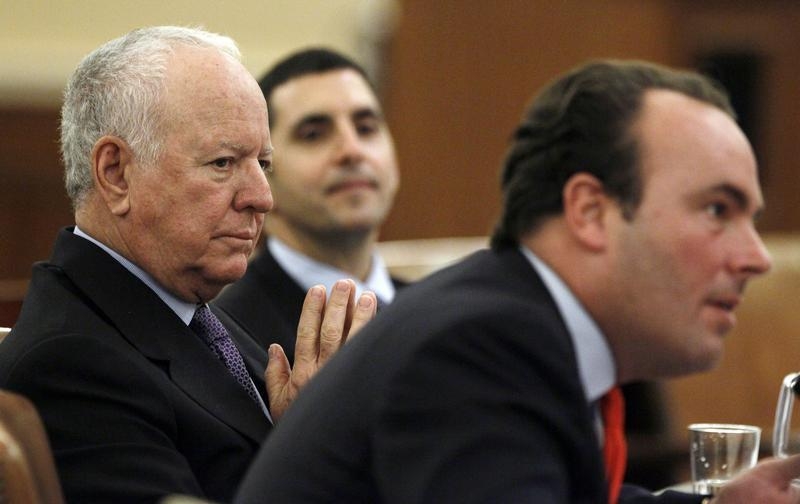 If anyone can read the mergers and acquisitions cycle, it’s got to be a veteran dealmaker like 77-year-old Peter J. Solomon. He just agreed to sell control of his eponymous corporate advice shop to French investment bank Natixis. Other experienced M&A hands will recall the fate and timing of similar transactions in their own industry and wonder if history is about to repeat itself.

Solomon, who started the New York firm nearly three decades ago, has watched peers crowd into his business. In 2000, some 250 boutiques collected fees for merger counsel, according to Thomson Reuters data. By 2012, after the financial crisis either forced or inspired many bankers to strike out on their own, the number exceeded 800. Among them are the brothers Zaoui, the Simons – Robertson and Robey – as well as Gordon Dyal and Michael Klein, formerly of Goldman Sachs and Citigroup, respectively.

The potentially lucrative fees and low capital needs of holding a chief executive’s hand through a takeover process always start to look appealing at some point to regulated banking behemoths. That’s especially true when the business itself is booming: a record $4.7 trillion of corporate marriages were announced worldwide last year. In that sense, $15 billion Natixis is trudging down a well-worn path.

Around the turn of the millennium, Dresdner Bank and Credit Suisse swallowed up Wasserstein Perella and Donaldson, Lufkin & Jenrette in deals that turned out to be wildly overvalued. Big financial institutions also picked off the so-called Four Horsemen of tech dealmaking, including Robertson Stephenson and Montgomery Securities, only to watch them fade into the sunset. Eric Gleacher, the onetime mergers boss at Lehman Brothers and Morgan Stanley, managed to offload and buy back his own firm multiple times.

While Solomon is selling control, he also has designs on buying. He told the New York Times he reckons he can roll up some of the many small firms that have proliferated, presumably into a super-boutique of sorts. Natixis is apt to learn soon that this time it may not be different.