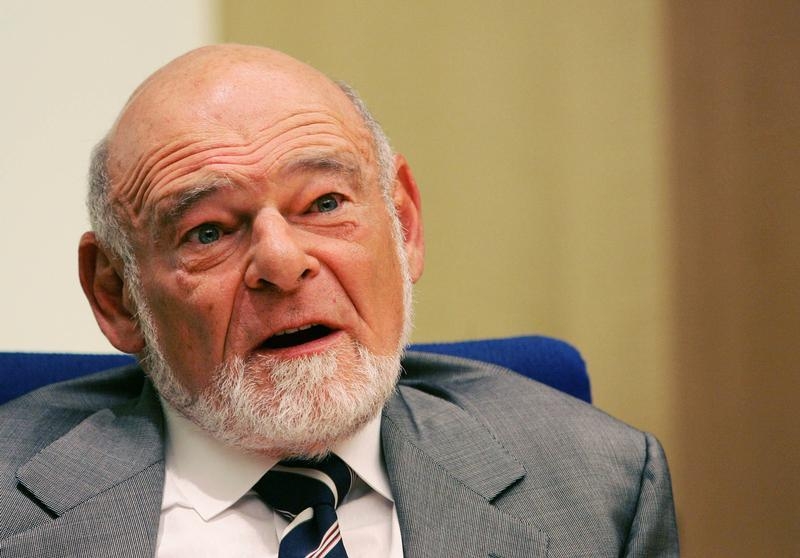 Billionaire Sam Zell is one of those dealmakers it pays to watch. The U.S. real estate mogul’s Equity Residential is offloading a collection of some 23,000 apartment units for $5.4 billion. The buyer, Barry Sternlicht, has been known to get his timing right, too. One big difference is Zell’s two extra decades of investing experience.

The deal looks good for the $29 billion company Zell chairs. At an average of about $231,000 apiece, the price tag amounts to a capitalization rate – essentially rental yield, the property industry’s preferred metric – of about 5.5 percent. That valuation is on par with private equity firm Lone Star Funds’ $7.6 billion agreed acquisition of apartment owner and operator Home Properties, announced in June. Equity Residential reckons it will have earned an unlevered internal rate of return of 11.1 percent.

While Zell’s company is following young Americans from the suburbs into the cities, Sternlicht’s Starwood Capital is counting on some broad economic trends to make it some money, too. U.S. home-ownership rates recently dipped to their lowest level since the late 1960s. The turn, albeit a slow one, to an environment of rising interest rates might keep the apartment-rental market humming.

In short, Zell, 72 years old, and Sternlicht, 54, both could turn out right. Zell famously has bought during downturns and exited at peaks, including in 2007 when he sold $39 billion of office properties just before the market crashed. Sternlicht similarly in 2009 bought some distressed real estate loans made by a failed bank, a contrarian investment that came good.

Still, the latest apartment acquisition represents his biggest beyond hotels, where he made his name. And even Sternlicht knows to bet on Zell. Back in 1993, he swapped a portfolio of properties accumulated in savings-and-loan-related government auctions to Zell for approximately a one-fifth stake in Zell’s company just before it went public. The transaction delivered him a very healthy return, news reports suggest. It’s a good reason to keep at least one eye on Zell’s “For Sale” sign.

Equity Residential, a property company chaired by Sam Zell, said on Oct. 26 it had agreed to sell 72 properties consisting of over 23,000 apartment units to Barry Sternlicht’s Starwood Capital for about $5.4 billion.