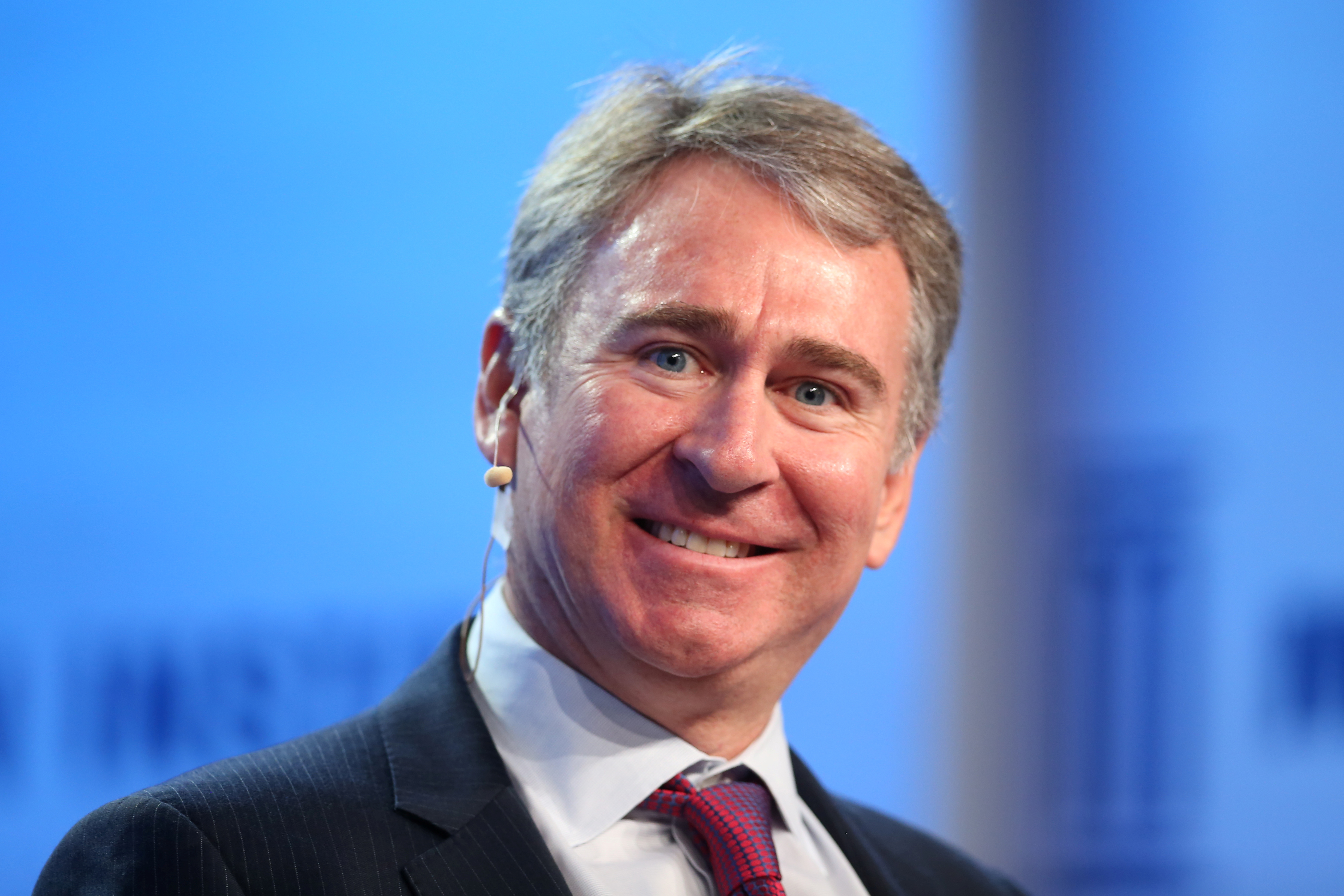 The hedge fund billionaire has bought a 95 mln pound pad in the UK capital, according to the FT. In a market hit by pre-Brexit jitters, that’s a vote of confidence of sorts. Yet Griffin’s 34 pct discount – over twice the average for similar dwellings – limits the good vibes.

The billionaire founder of hedge fund Citadel has bought a luxury house in London, near Buckingham Palace, for around 95 million pounds, according to the Financial Times.

The listed building had been on the market for 145 million pounds, according to an FT source familiar with the purchase.