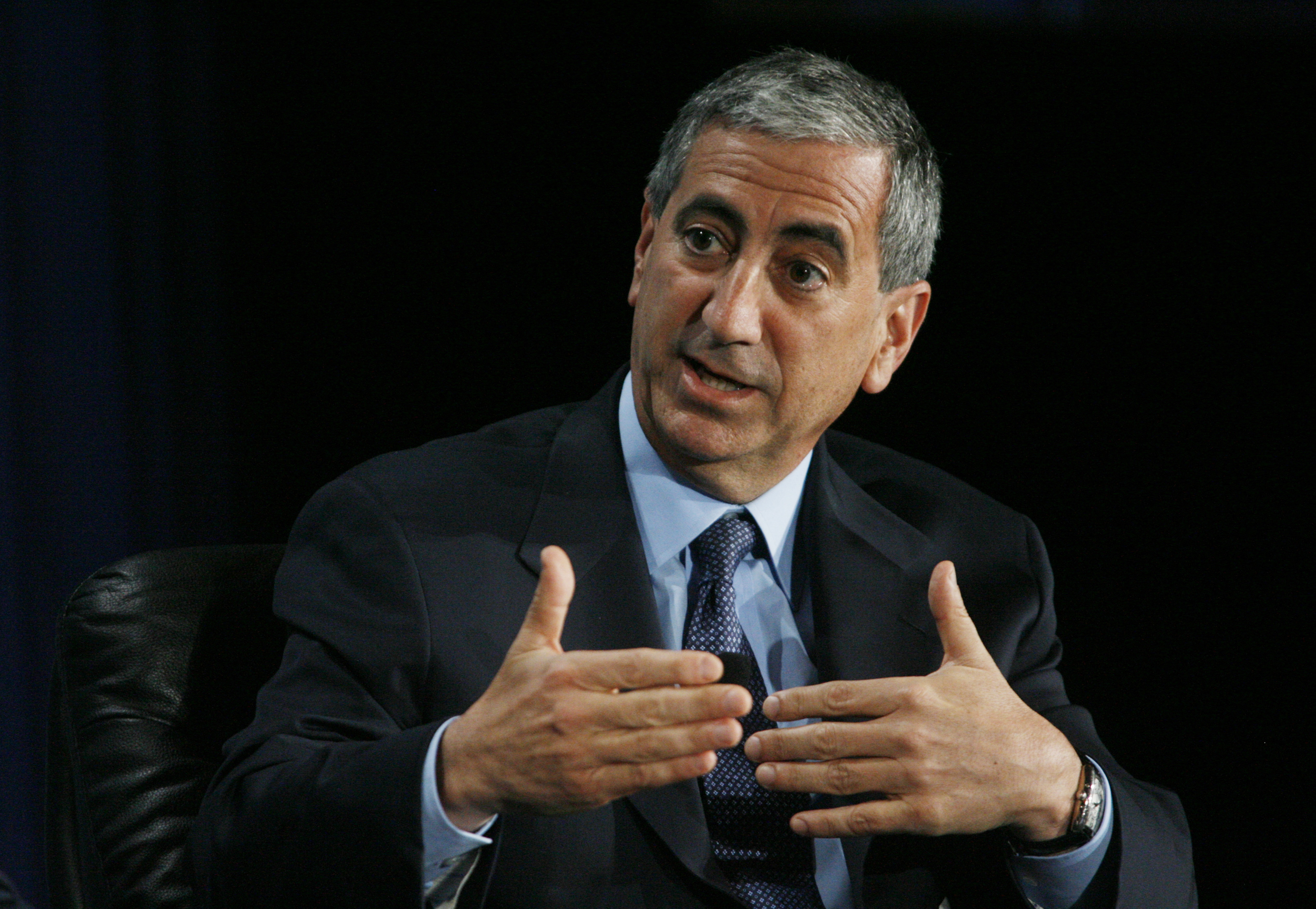 Ken Moelis has engineered the transaction of his lifetime. The veteran investment banker is taking his eponymous seven-year-old advisory firm public. Revenue and net income have grown at a fast enough clip to potentially justify a valuation of $2 billion or more. But investors will be granting the founder an exceptional degree of control for the opportunity to ride his coattails.

Moelis & Co brought in $411 million in revenue last year, putting it smack dab between the smaller Greenhill and larger Evercore. The firm’s $70 million profit is flattered by an almost non-existent tax rate. Replacing that with a 35 percent levy and then using Evercore’s multiple of almost 40 times 2013’s earnings puts the company worth around $2 billion.

That’s just above the $1.9 billion valuation set when Sumitomo took a 5 percent stake in Moelis two years ago. And that may look conservative if the top line continues growing and management can keep costs under control – the pre-tax margin improved from under 10 percent in 2012 to 17 percent last year, in line with Evercore’s.

Unlike his rivals, Moelis is stretching the limits of corporate governance to a degree that could even make Silicon Valley blush. As a baseline, he’s issuing two classes of shares, with the class B stock carrying a turbo-boosted 10 votes per share. Only partners will own these, which will be placed into an entity called Partners Holding. Moelis will control that, leaving him holding easily more than half the voting rights to the entire company.

That means that Moelis, the investment bank, does not have to bother meeting some of the disclosure and other governance standards that its rivals do. The firm does not need a majority of its board to be independent, nor does it need to put any independent directors on its compensation, nominating and corporate governance committees. It does at least intend to appoint three independent directors in the next year or so – but their power will be limited.

And there’s more. If Moelis leaves the firm bearing his name, he only has to wait on the sidelines for a measly 90 days before being allowed to set up a rival advisory service.

Over the course of his career, from Drexel Burnham Lambert to DLJ to UBS and now his own shop, Moelis has displayed an exceptional ability to advocate for his clients’ interests. With his IPO, he’s showing he’s capable of negotiating in extraordinary ways for his own benefit, too.

Moelis & Co filed a public S-1 registration form with the Securities and Exchange Commission on March 4, signaling its intent to sell shares to investors.

Founder and Chief Executive Ken Moelis will retain control of the company by holding most of the Class B shares. Holders will have 10 votes for each B share they own. As a result of owning at least 50 percent of the voting rights, Moelis does not have to ensure that the majority of the board of directors is independent, nor does he have to put any independent directors on compensation and nominating and corporate governance committees.