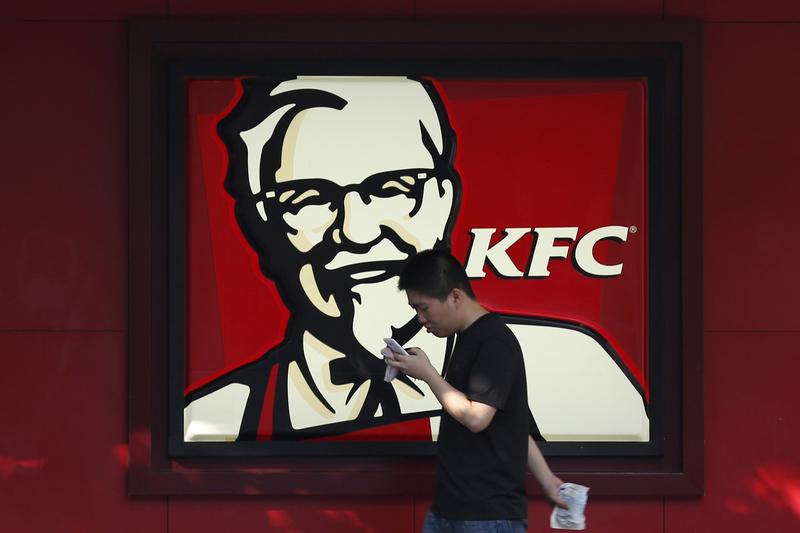 Yum China, which operates KFC and Pizza Hut restaurants in the People’s Republic, reported on Jan. 31 that its fourth-quarter revenue increased 2 percent year-on-year to $1.9 billion.

Same-store sales grew 2 percent from the same period the previous year, with a 3 percent increase at KFC. However, this was offset by a 4 percent decline in same-store sales at Pizza Hut.

The Shanghai-based company’s net income for the three months increased to $74 million, up from a net loss of $107 million during the same period the previous year.