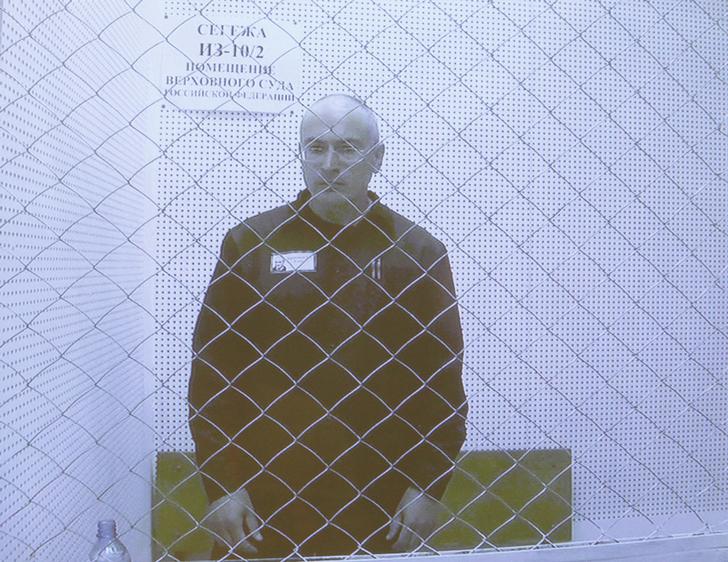 Vladimir Putin is putting out potential fires before the Olympic flame reaches Sochi. If the Russian president is true to his word, Mikhail Khodorkovsky, the former oil oligarch, will not serve the last eight months of his 10 years in prison. The new leniency is part of a Kremlin public relations offensive before the winter games. It cannot be taken as the sign of an upcoming liberalisation of Russia’s politics or economy.

Perhaps more significantly for the ex-Yukos chief, this seems to mean that he will avoid a third trial on the very charges for which he was already tried and convicted twice.

Khodorkovsky was punished because he rose as an early and vocal opponent to the Putin regime. His pardon is announced the same week as a Russian Parliament vote that should lead to the release of jailed members of Pussy Riot, the feminist rock group, and Greenpeace activists who were arrested when protesting against Russia’s Arctic drilling.

In the Kremlin’s paranoid worldview, western human rights activists might have entered Russia pretending to be hockey fans. Nothing like demonstrators with “Pussy Riot” or “Free Khodorkovsky” banners to spoil the Olympic mood. Pardoning dissidents whose freedom was demanded by activists and foreign governments throughout the world doesn’t cost Putin anything. But it will not bring him much.

Part of the Russian business elite, such as Sberbank CEO German Gref, may claim that the news will be good for investors. In later years Khodorkovsky had become the symbol of the Russian system’s flaws – political autocracy; overt or covert state control of major businesses; and no protection for property rights. The optimists want hope to triumph over experience. In reality the system remains in place, reform is not in sight, and capital flight will continue, for understandable if not always good reasons.

Years ago Putin’s new-found clemency might have led to speculation about possible reforms. Coming so late into his rule, and with no other serious sign that he intends to change, it is a meaningless gesture – save, of course, for those he frees.

Jailed oil tycoon Mikhail Khodorkovsky is seen on a screen during an appeal for a reduced sentence at Russia's Supreme Court in Moscow.

Vladimir Putin said on Dec. 19 that he would pardon former oil tycoon Mikhail Khodorkovsky, after a decade in jail, in what may be a gesture to critics of his human rights record before Russia hosts the Winter Olympics.

The Russian president made the surprise announcement that he would soon free the former Yukos chief, once Russia’s richest man, after a marathon news conference on Dec. 19 in which he exuded confidence that he has reasserted his authority in the face of street protests.

He said two members of the Pussy Riot rock group would also be freed but it was the about-turn on Khodorkovsky, who was due for release next August, that grabbed most attention, lifting Moscow share prices on hopes it may mean investors have less cause to fear falling foul of Kremlin politics.