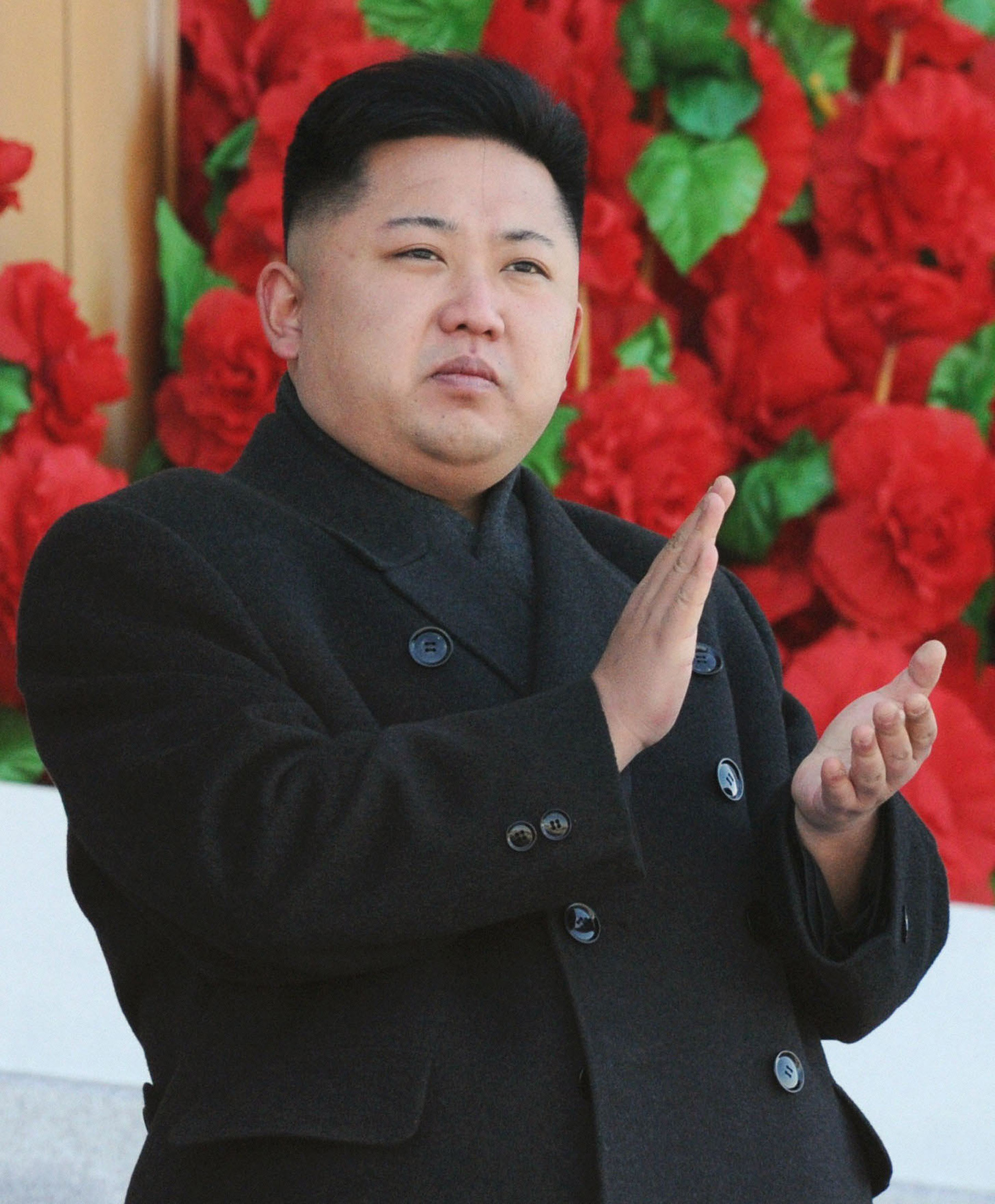 While it’s unlikely the North Korean leader wants to become a new kind of activist investor – despite the generous compensation – the hacking of Sony reignites the issue of whether the Japanese conglomerate should spin off its entertainment unit as Loeb’s Third Point suggested.

Nearly half of Americans believe Sony Pictures made the wrong decision by shelving the cinema release of the “The Interview,” according to a Reuters/Ipsos poll published on Dec. 22.

Forty-seven percent of respondents said they disagreed with Sony scrapping the release after several movie theater chains chose not to screen the satire starring Seth Rogen which provoked a cyberattack on the Japanese-owned Hollywood studio. The film was due to be released on Dec.

The FBI has determined that the North Korean government is responsible for the attack that disabled parts of Sony’s computer network and exposed a trove of sensitive data and embarrassing emails between top executives.

In July, North Korea complained about the film, accusing the United States of sponsoring terrorism by allowing production of a movie about a plot to kill its leader Kim Jong Un.

Sony will now seek to tighten its control of its wholly-owned unit Sony Pictures Entertainment and all of the 1,300 units in the company’s empire, the Financial Times reported on Dec. 22, citing unnamed sources.

Shares in Sony have risen 35.3 percent since the beginning of the year, outperforming the benchmark Topix by almost 27 percent.