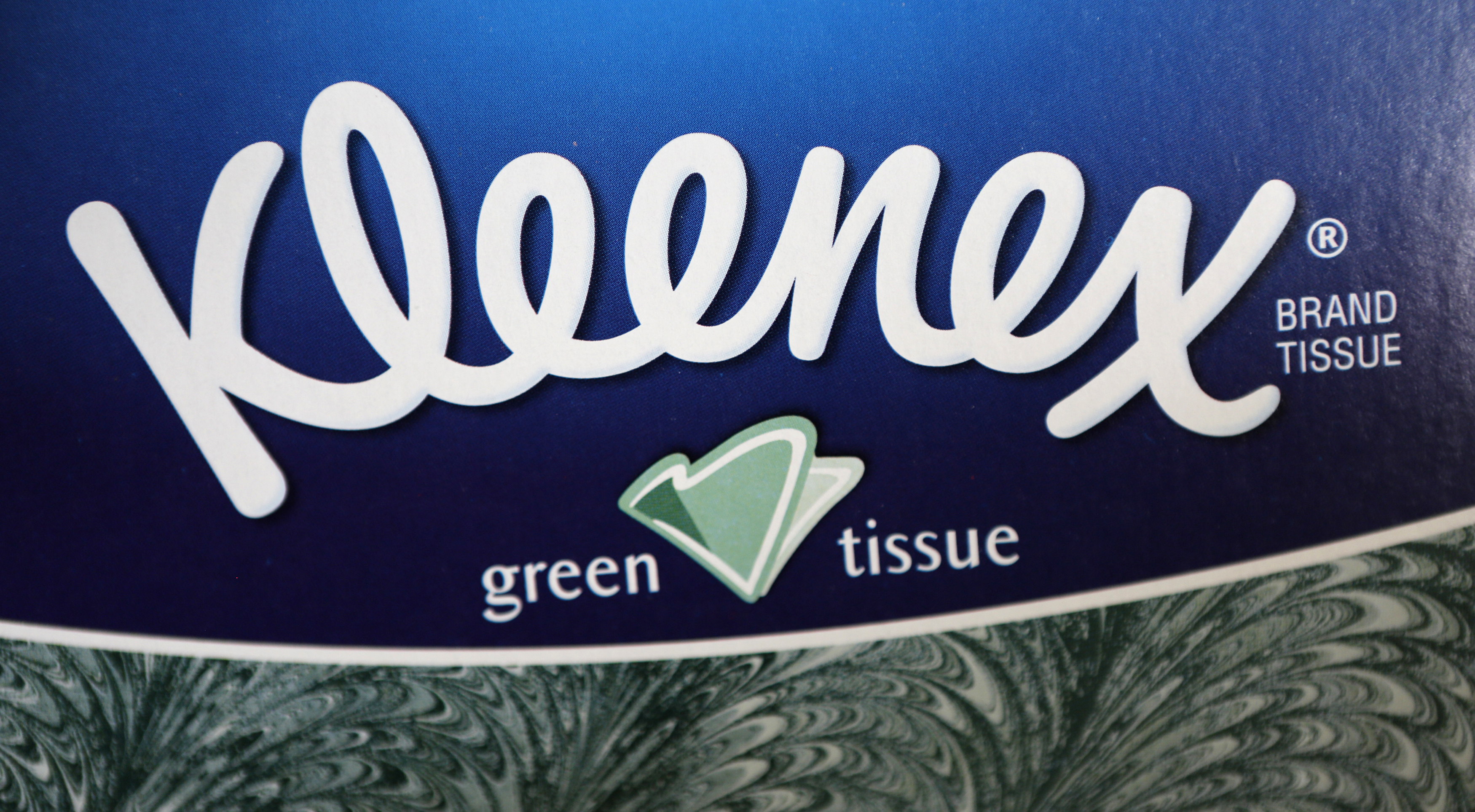 The $37 bln Kleenex maker’s chief is exiting after 16 years, much like peers at Pepsi and Campbell Soup recently. It’s a sign of accelerating executive turnover at consumer-goods and industrial companies. As successors struggle to revive growth, they can expect a shorter leash.

A package of Kleenex brand tissue, made by Kimberly-Clark, is shown in Boca Raton, Florida October 22, 2013.

Michael Hsu will succeed Thomas Falk as chief executive officer at Kimberly-Clark, the consumer-goods company said on Oct. 22. Hsu, currently president and chief operating officer, will start his new role on Jan. 1. Falk, who has served as CEO since 2002 and as chairman since 2003, will remain as executive chairman “to help ensure a smooth transition,” the company said.

The company also announced earnings excluding items were $1.71 a share in the third quarter, exceeding the average analyst estimate of $1.63, according to Refinitiv I/B/E/S. Sales fell 1.8 percent to $4.58 billion, reflecting the impact of a stronger dollar. Changes in currencies and commodity prices will negatively impact 2018 adjusted operating profit by slightly more than the 20 to 25 percent range executives previously forecast, the company said in a conference call with analysts.