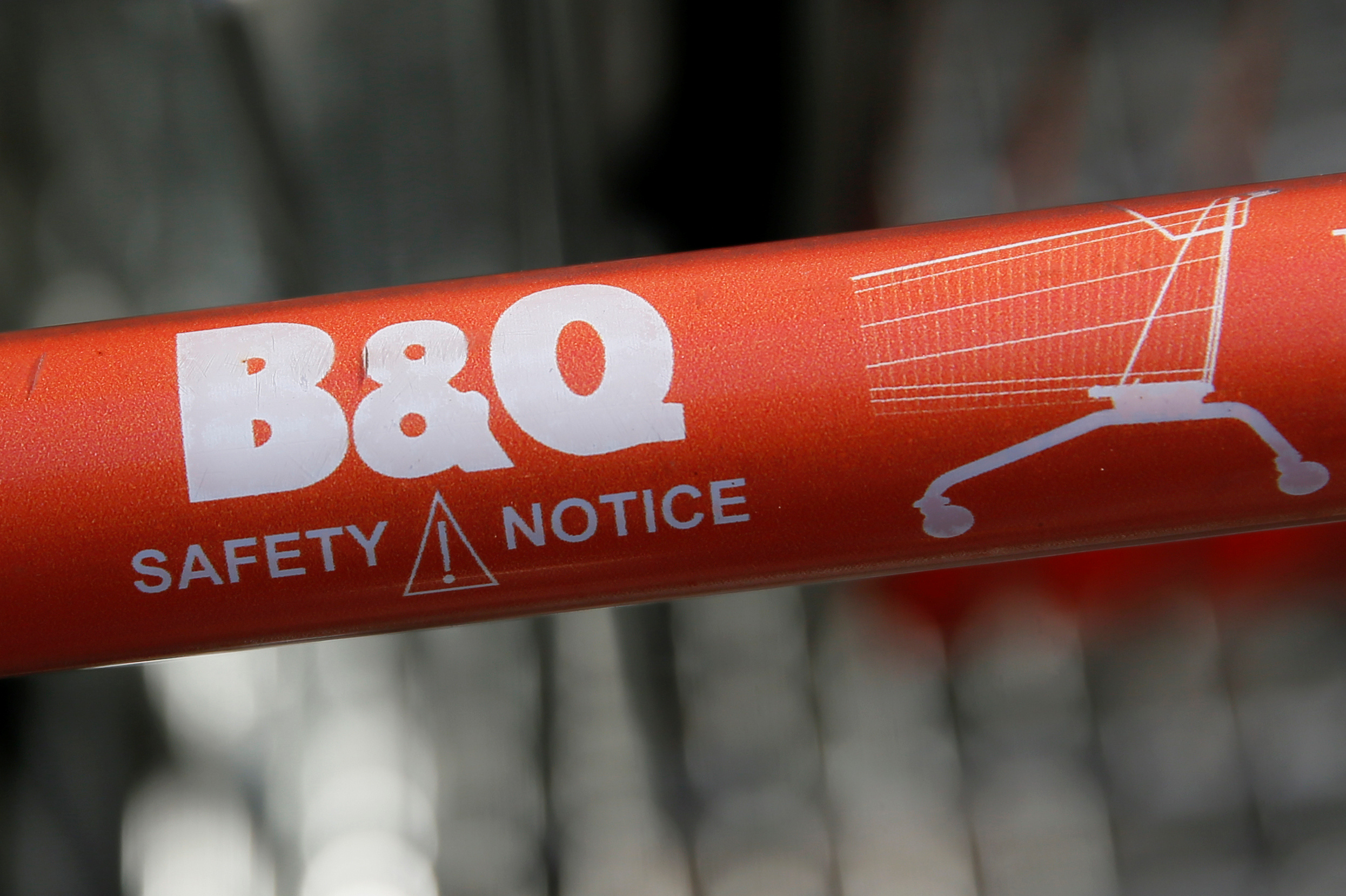 The power drill-to-paint retailer’s first-half pre-tax profit beat expectations – welcome for a company that has lost a fifth of its value since May due to a messy business transformation. In a supposedly recession-proof sector, Kingfisher’s woes are largely self-inflicted.

The owner of B&Q, Castorama and Brico Depot chains said it is cautious about the outlook in its two largest markets, the United Kingdom and France, for the second half.

Kingfisher is in its second year of a five-year transformation plan that aims to generate an additional 500 million pounds a year in pre-tax profit by 2021.