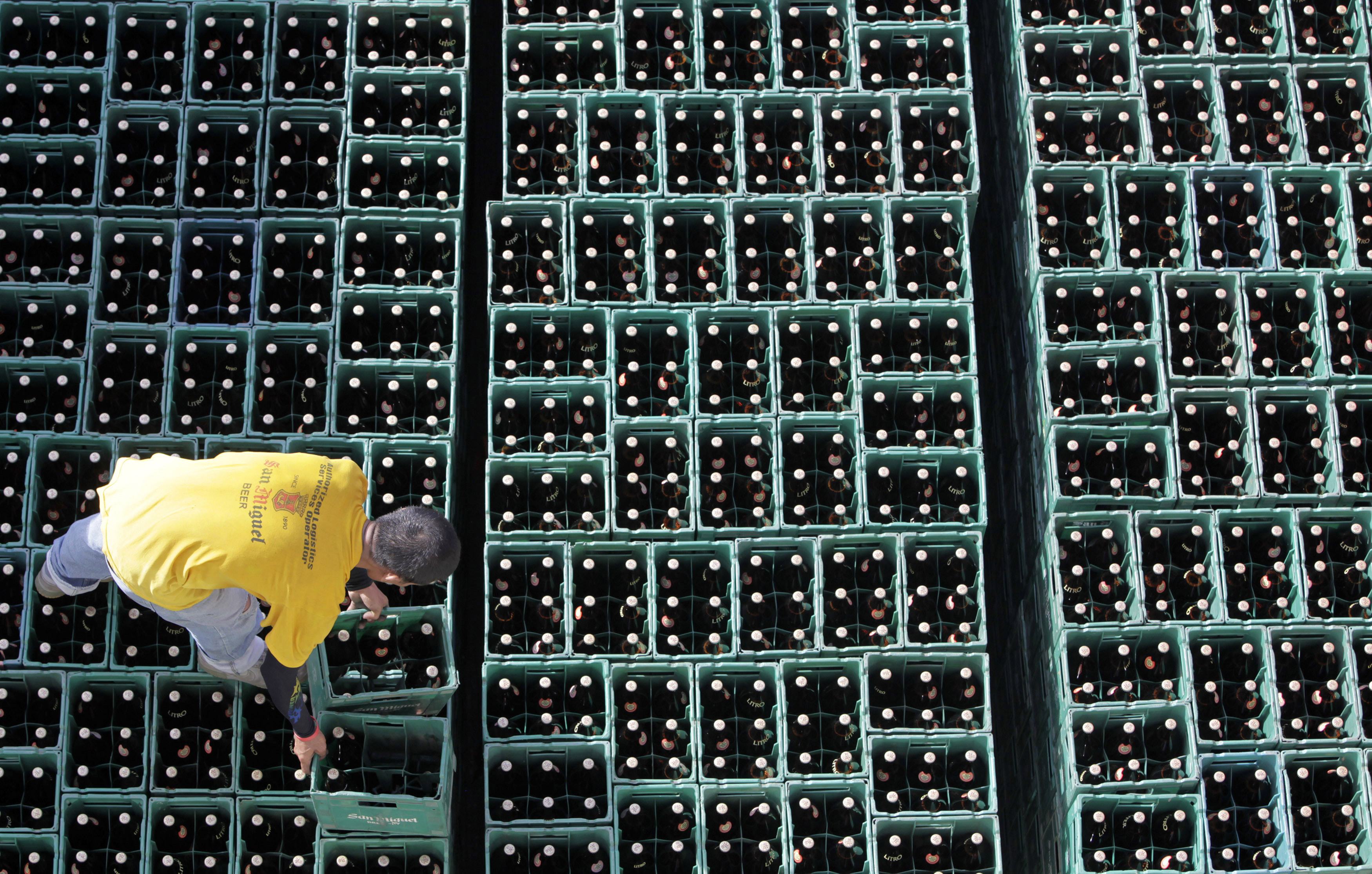 The Japanese drinks-to-pharma group is buying 55 pct of the country’s top brewer for $560 mln. It’s a welcome change from a sluggish home market. But beer’s last frontier comes with risks. Kirin is teaming up with a military-linked partner at a time of political uncertainty.

Japan’s Kirin Holidings said on Aug. 19 that it would acquire Fraser and Neave’s 55 percent stake in Myanmar Brewery for $560 million.

The Singaporean conglomerate agreed earlier this month to sell its stake in Mynamar’s dominant brewer back to its partner Myanma Economic Holdings (MEH), an investment fund that is linked to the country’s military. A Singapore tribunal ruled last October that F&N must sell its stake to MEH or one of its nominees.

The pair had been locked in a legal wrangle over the shareholding since August 2013 following the takeover of F&N in 2013 by Thai tycoon Charoen Sirivadhanabhakdi which triggered a change of control clause.