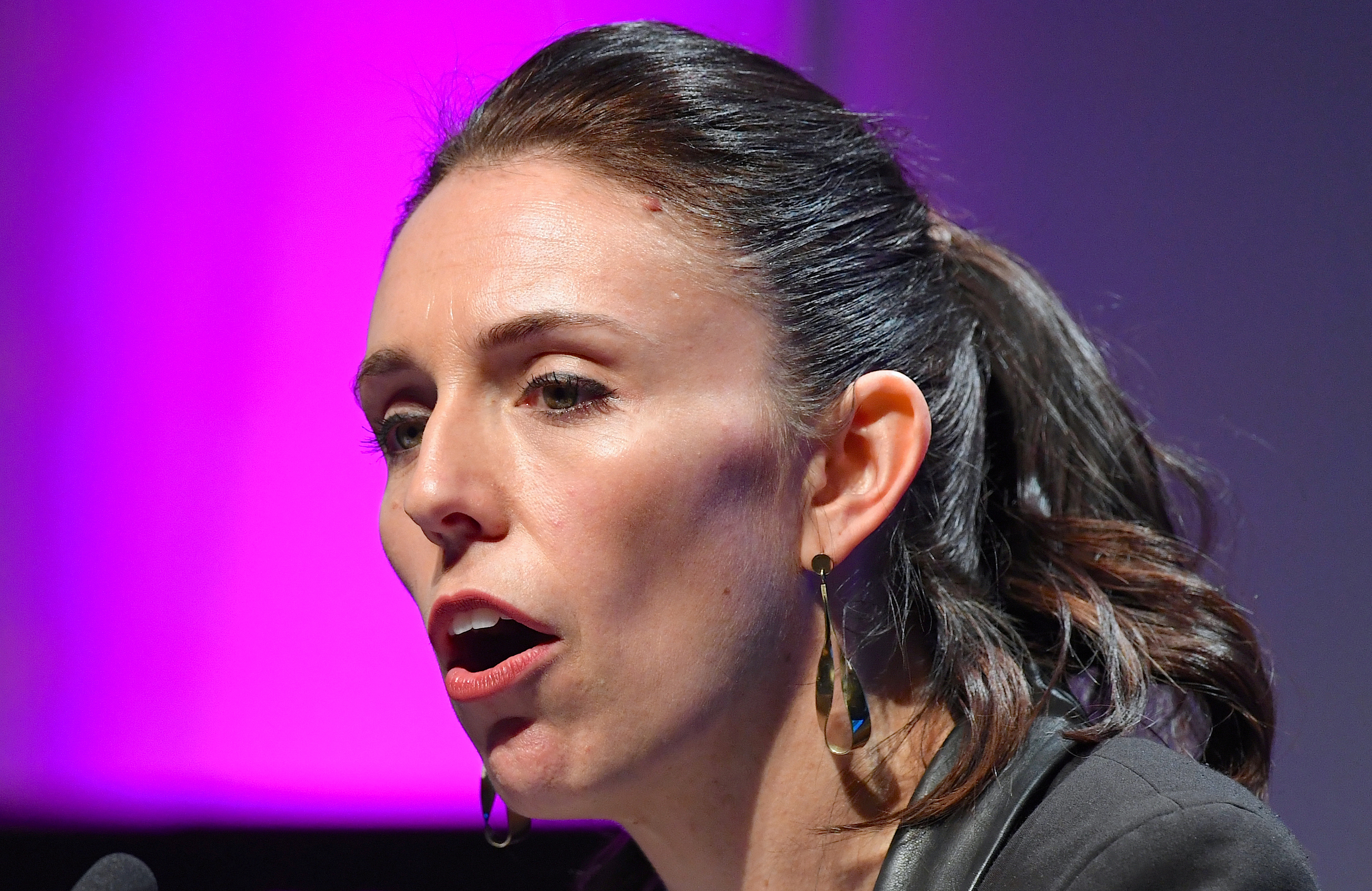 New Zealand was the first nation to give independent rate-setters an inflation target. Now a new government wants to add employment as an objective. The less painful the switch, the more likely others will adopt goals that better suit today’s economic and political realities.

Jacinda Ardern, leader of New Zealand’s Labour party, will form the country's next government after gaining the support of a small nationalist party that holds the balance of power after an inconclusive Sept. 23 election.

The New Zealand dollar fell as much 1.7 percent against the dollar on Oct. 19. That was its biggest intraday percentage drop in more than a year. It extended its decline on Oct. 20, and hit a five-month low of US$0.6971.

Labour’s manifesto said the party would broaden the central bank’s objective to include a commitment to full employment. It also wants to change the decision-making processes of the Reserve Bank of New Zealand to include external appointees and improve transparency.