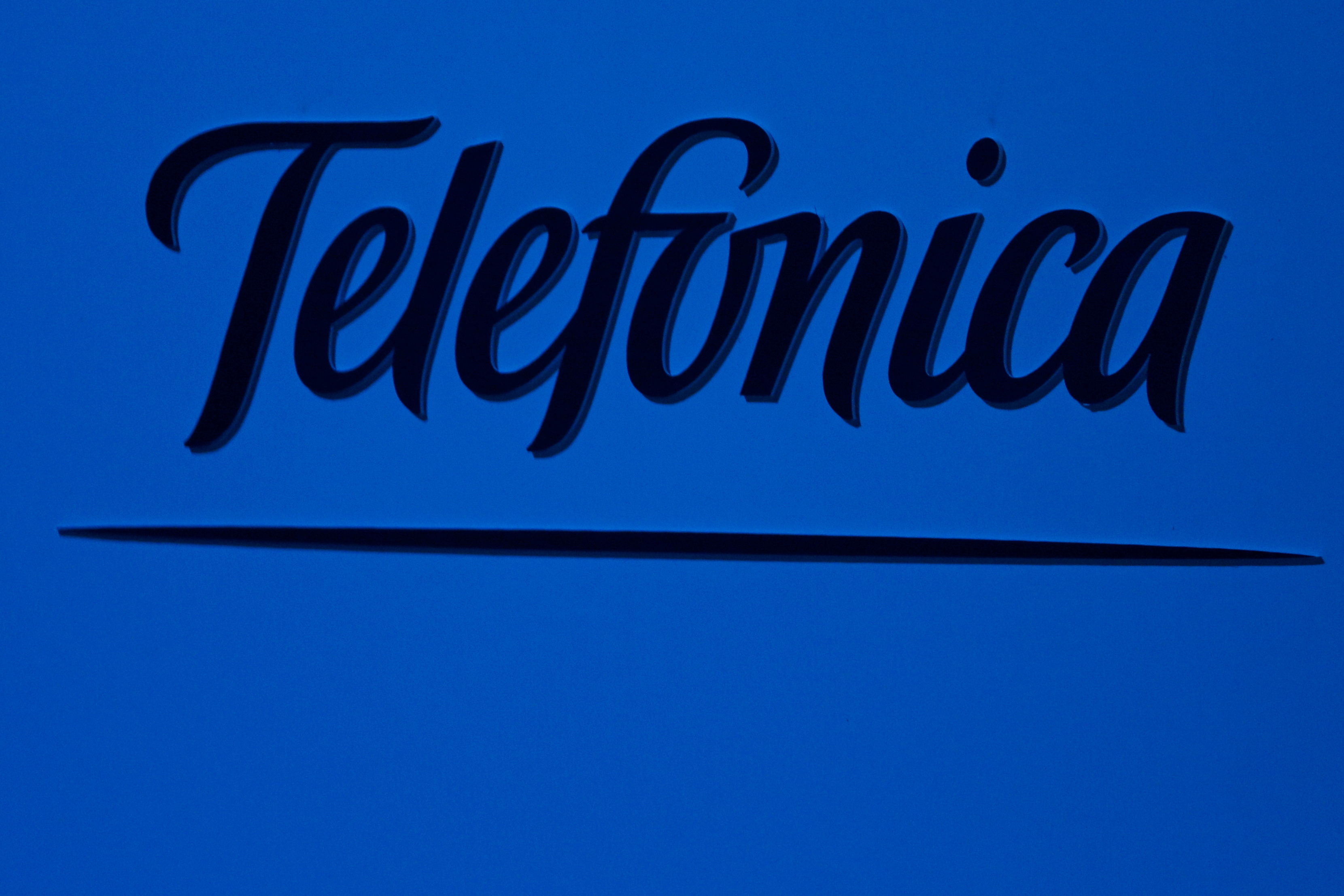 The private equity group is paying up to 1.3 bln euros for 40 pct of the Spanish telco’s infrastructure business Telxius. It’s a similar valuation to the unit’s failed IPO last year and KKR won’t have control. But higher demand for mobile internet usage offers long-term upside.

Spanish telecoms company Telefonica on Feb. 20 said it had reached an agreement with private equity group KKR for the sale of up to 40 percent of its telecoms infrastructure business Telxius for 1.3 billion euros.

Under the agreement, KKR will initially acquire 24.8 percent of the total shares in Telxius, as well as options representing an additional 15.2 percent stake which can be exercised during the fourth quarter of 2017.

The deal implies an enterprise value for Telxius of 3.7 billion euros, and values its equity at 3.2 billion euros.

In Sept 2016 Telefonica abandoned an initial public offering that valued Telxius at between 12 euros and 15 euros a share.