The drugs do work 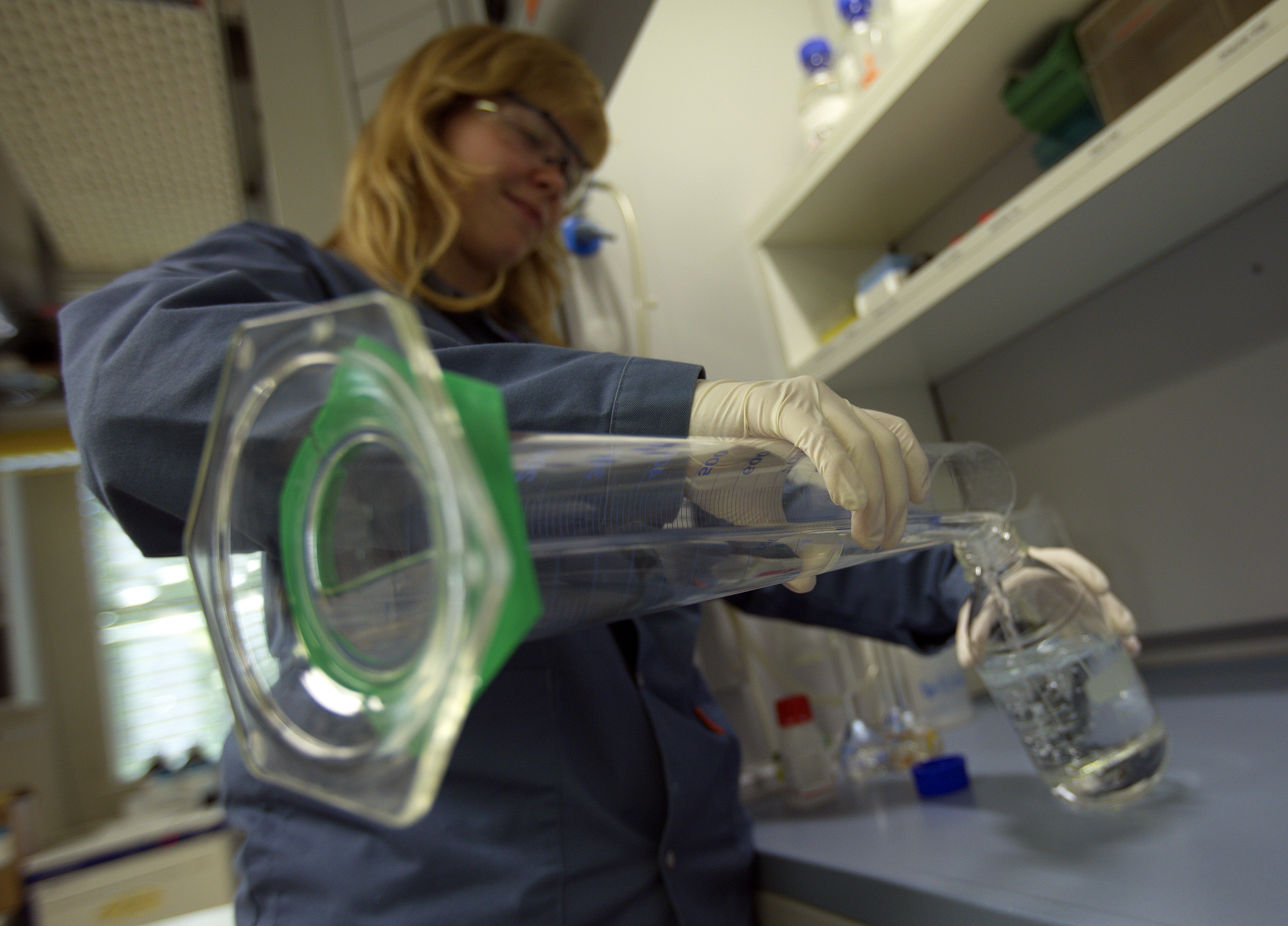 Selling the drug capsule group for $5.5 bln means the U.S. buyout group has tripled its money since buying from Pfizer in 2011. It has also done so without savaging Capsugel’s R&D budget. Acquirer Lonza gets vertical integration but will struggle to get the same kind of return.

Lonza said on Dec. 15 it was buying Capsugel from KKR for an enterprise value of $5.5 billion in cash, including existing Capsugel debt of $2 billion.

Lonza said it intended net debt to remain around 3 times EBITDA. The group said EV/adjusted EBITDA multiple for the deal was 15.1 times based on adjusted EBITDA figures for the year to September 2016.