When to hold ‘em 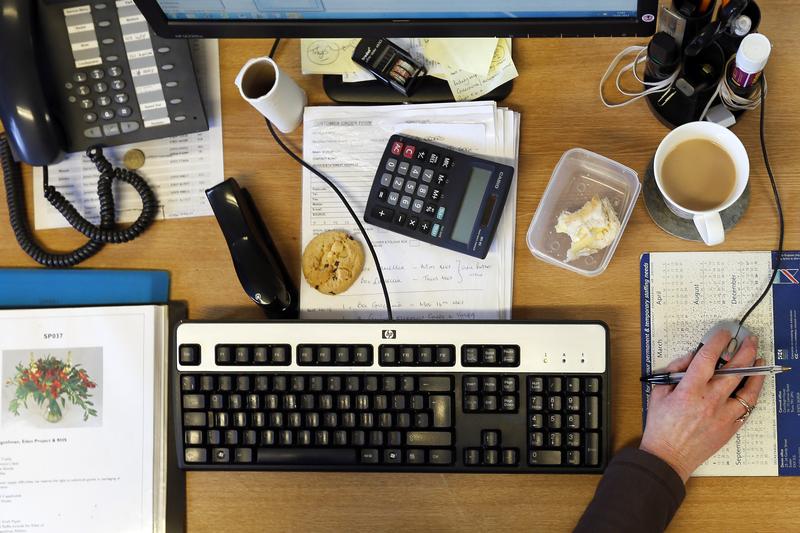 The stakes got high in its $1.4 bln buyout of Australian software developer MYOB after a U.S. hedge fund pressed for a better price. It made a reasonable case holding a potential blocking stake, but KKR stood pat and the pushy investor folded. Seasoned gamblers are hard to bluff.

A cup of tea is seen on an office table at the Tregothnan Estate near Truro in Cornwall January 15, 2013. Tregothnan is bucking an historic trend by growing tea in England and exporting almost half of it abroad, including to tea-growing nations like China and India. Owned by a descendant of 19th century British Prime Minister Charles Grey, after whom the Earl Grey tea blend was named, the Tregothnan estate has been selling tea since 2005 and currently produces around 10 tonnes a year of tea and infusions. Picture taken January 15, 2013.

Australian accounting software developer MYOB said on April 3 it had received notice from U.S.-based Manikay Partners that the hedge fund would vote in favour of a A$2 billion ($1.4 billion) sale to private equity firm KKR, at A$3.40 a share. Manikay accumulated a 16 percent stake in MYOB and previously argued that the company was worth more than A$4.00 a share.

“We remain very disappointed that, despite our repeated efforts to convince you otherwise, you failed to change your recommendation in light of the material improvement in market conditions since announcement of the scheme, among other factors,” Manikay wrote to the MYOB board in a letter dated April 2 that was disclosed by the company.

KKR sweetened its initial offer to A$3.77 a share on Nov. 2. After it reviewed detailed financial information, MYOB agreed to the reduced price on Dec. 24 and recommended that shareholders support it. They are scheduled to vote on the deal on April 17.