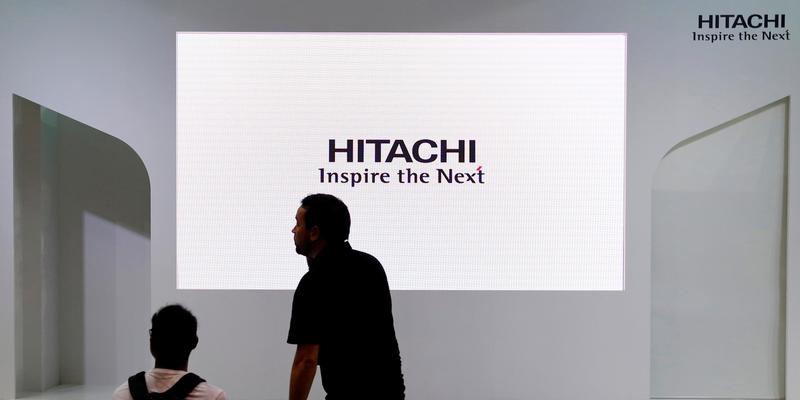 The buyout firm raised its bid for a Hitachi subsidiary, offering outside investors $1.3 bln. That price might not satisfy activist shareholder Elliott. KKR may need to sweeten the deal, within reason – its reputation in Tokyo for disciplined buying is worth preserving.

A logo of Hitachi Ltd. is pictured at CEATEC (Combined Exhibition of Advanced Technologies) JAPAN 2016 at the Makuhari Messe in Chiba, Japan, October 3, 2016. REUTERS/Toru Hanai - D1BEUEVXMBAA

U.S. buyout firm KKR has raised its bid for Hitachi Kokusai Electric, the Japanese company said late on Oct. 11, after an earlier offer was rejected by a third-party committee that reports to its board.

Outside shareholders in Hitachi Kokusai will be offered 2,900 yen ($25.81) a share. That compares to an original offer price of 2,503 yen, and to the last closing price of 3,115 yen. It implies a market capitalisation of nearly $2.7 billion for the whole company.

The company is 51.7 percent owned by Hitachi. The electronics conglomerate is also selling out in a later stage of the deal, via a buyback at a different price, and will then reinvest in the unit’s video-equipment business alongside investor Japan Industrial Partners.

Hitachi Kokusai lifted earnings forecasts for the year to March 2018, saying the semiconductor equipment market was “booming” thanks to “aggressive investment in memory” by chipmakers. It now expects to make 19.9 billion yen of net income on revenue of 214 billion yen, up 37.2 percent and 7.5 percent respectively.

Elliott Management, an activist hedge fund manager that has been building a stake in the company, now holds a stake of 8.59 percent, Reuters reported on Oct. 12, citing a filing.