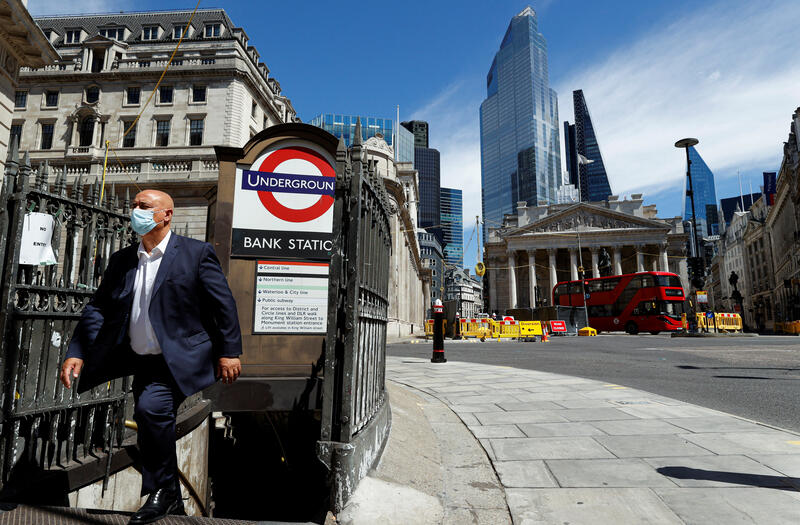 The death of the London office is greatly exaggerated. At least, that’s KKR’s view. For the buyout giant’s newly acquired 5% stake in UK real estate group Great Portland Estates to pay off, the recent virus-related shift in working patterns will need to snap back.

The London office exodus is in its second wave. Nearly half of employees are working from home five days a week compared to only a quarter of their continental peers, Morgan Stanley reckons. And while banks like JPMorgan recently asked staff to return to their city desks, a recent spike in infections has forced a retreat. London office property stocks are down around 30% since January. Hence KKR’s opportunistic interest in Great Portland Estates, and Brookfield Asset Management’s recent call to up its stake in British Land.

The buyout group’s latest move has two issues. One is that taking small stake-based punts like this is not typically why their limited partners pay them enticing management fees. The other is that Great Portland Estates only collected 74% of its office rent in June, compared to 100% in 2019. A more pessimistic view is reflected in the company’s implied yield. As of end-March, the company collected 98 million pounds of rent against property with a net asset value of 2.2 billion pounds, a 4.5% yield. Before Monday’s 10% share bump, the stock was trading at a 36% discount to that NAV, implying a yield over 6%. As yields go up when a property’s value goes down, it suggests investors may expect a collapse in rents.

Great Portland can cope with unpaid rent and empty offices better than most. It has relatively low leverage and, unlike British Land and Land Securities, limited exposure to retail assets. It also has substantial headroom. Asset prices would have to collapse by 68%, double what the market is expecting, before it would breach its debt covenants.

The market and KKR could both be right. Enough city workers may return to keep the fall in rents from being too painful, thus closing the discount to net assets. But given the scope for working from home to provide a more lasting effect, the buyout group is taking a fair amount of risk.

A man wearing a face mask and suit exits Bank underground station, in front of the Bank of England and Royal Exchange Building, amid the coronavirus disease (COVID-19) outbreak, in London, Britain, July 30, 2020.